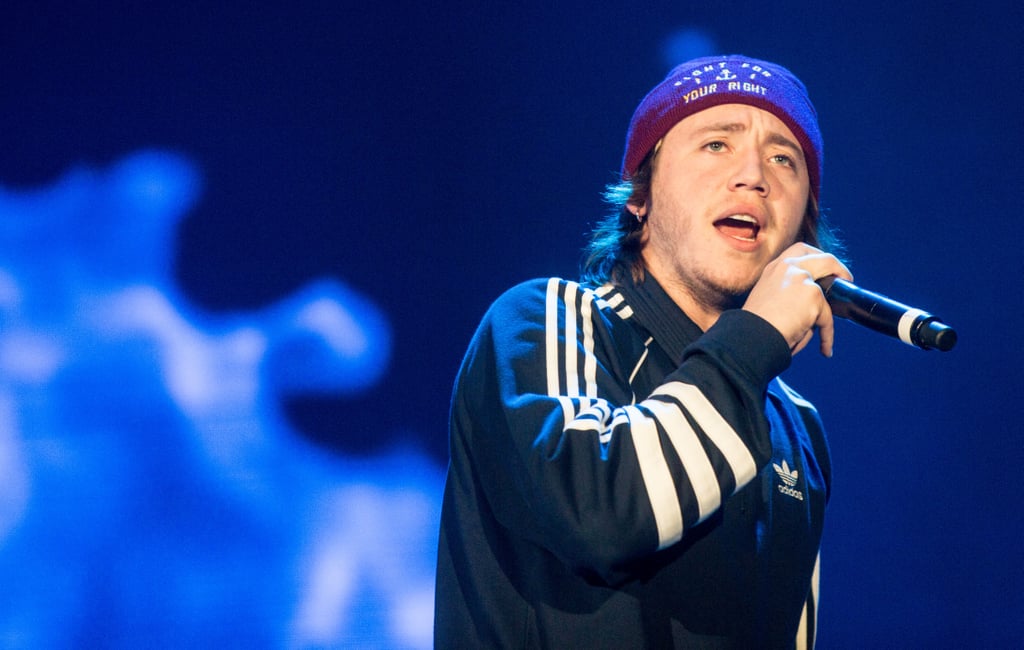 If You're Not Already One of Paulo Londra's Millions of Fans, You're About to Be

Paulo Londra is up for a 2019 Latin Grammy Award for best new artist, but the 21-year-old rapper is already a huge sensation in Argentina. Paulo has come a long way from idolizing Eminem and freestyling contests in his hometown of Córdoba. He now has over 14 million monthly listeners on Spotify, 7.1 million followers on Instagram, and over 14 million subscribers on YouTube. Songs from Homerun, his first studio album released in 2019, topped Billboard's Hot 100 in Argentina.

I've fallen for Paulo's raspy voice, chill attitude, and down-to-earth personality. (It is not uncommon that Paulo comments on his YouTube videos himself to thank listeners for their love and support.) In case you haven't had the chance to check out any of his music yet — or if you're already a big fan like me — here are five of Paulo's best music videos. Be warned: you're about to become a fan!

Kelly Clarkson
Kelly Clarkson Had the Zoom Cat Filter Lawyer on Her Show, and Sadly, He Was Not a Cat
by Grayson Gilcrease 3 hours ago