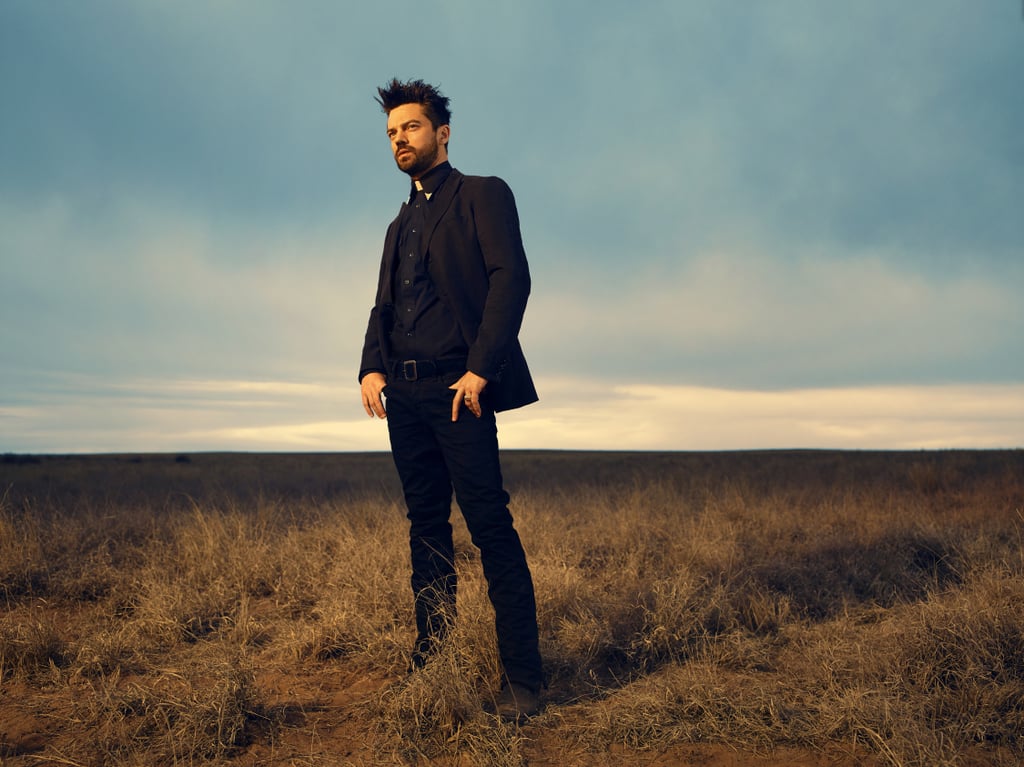 It's hard to stick Preacher into one genre; it has elements of the supernatural, it's action-packed, and there's even hints of an old Western flick in there. This makes it hard to simplify, but in a nutshell, it's about Jesse Custer (Dominic Cooper), a down-on-his-luck, hard-drinking preacher in the forgotten-about town of Annville, TX, who has all but lost his faith in God. He's then serendipitously struck by a mysterious, massive ball of energy from the heavens that gives him supernatural abilities. We've only gotten a taste of what Jesse can do so far, but it sure seems like he has the ability to command people to do things (and his commands must be taken literally).

If that weren't complicated enough, Jesse also has to deal with the unpredictable and violent Tulip (Ruth Negga), the ex-girlfriend who's trying to lure him back to a life of crime, and Cassidy (Joseph Gilun), an irreverent Irish vampire who's on the run from vampire hunters and can't seem to stay out of trouble.

Netflix
Twitter Reviews Are in: Sex Education Season 2 Is Powerful, Hilarious, and Just What We Need
by Brea Cubit 5 hours ago