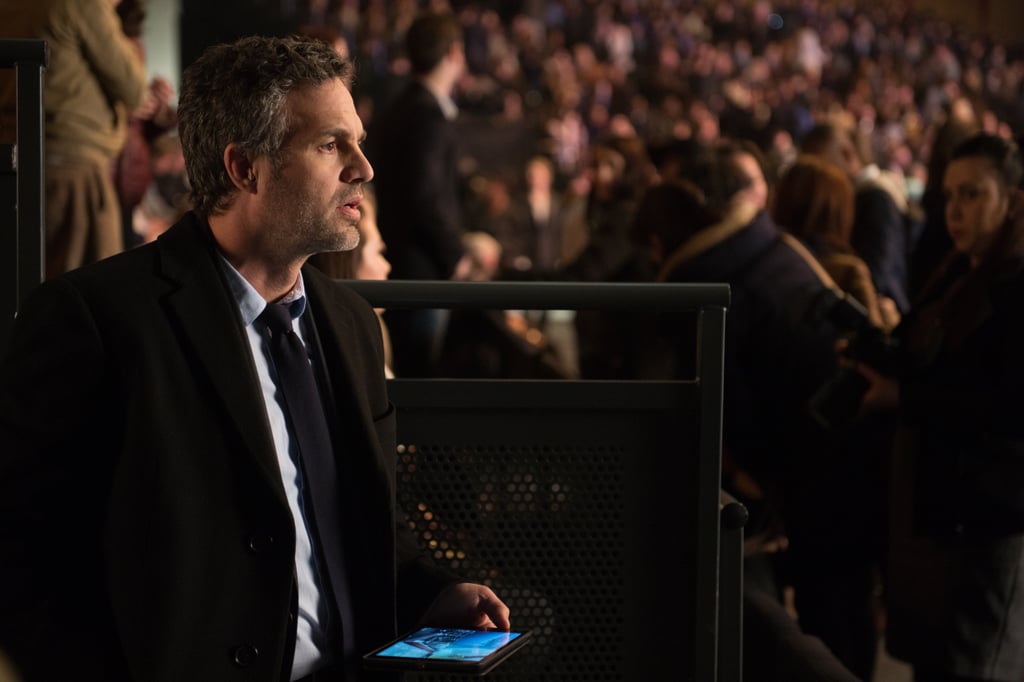 Dylan Rhodes Deals With His Past

Now that Rhodes has exacted his revenge, he struggles to find meaning in his life. His role as the Horsemen's leader begins to falter as a result. Throughout the whole movie, Rhodes is overwhelmed with flashbacks of his father's death. But when Tressler and Mabry lock him in the safe, he has a sudden epiphany. On the brink of death, he realizes that his father's old watch is actually the key to escaping. He picks the lock, and the rest of the Horsemen show up to bring him to safety.