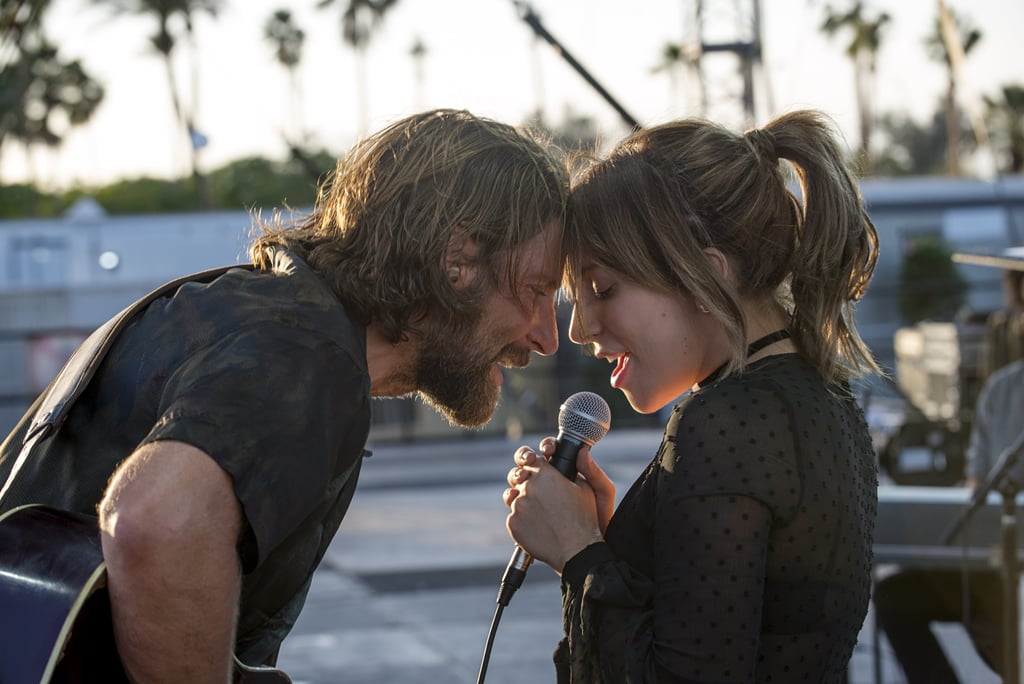 Bradley Cooper is directing and starring in the remake, and Lady Gaga is his leading lady. To prep, Gaga and Cooper bonded in real life ahead of filming, which began production in early 2017.

Sam Elliott and Andrew Dice Clay are in supporting parts, as is Dave Chappelle. According to The Hollywood Reporter, the comedian will play Cooper's character's best friend, a blues musician named Noodles.

by Navi Ahluwalia 49 minutes ago