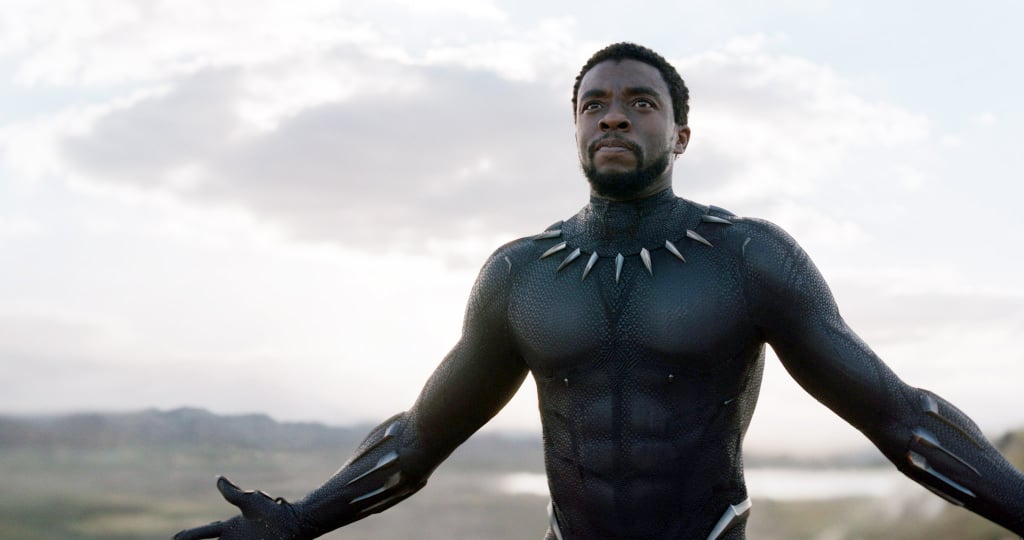 There aren't many details about the second installment's plot, but we do know that it will be part of Marvel's phase four. However, it has been confirmed that Boseman's character will not be recast. "Chadwick Boseman was an immensely talented actor and an inspirational individual who affected all of our lives professionally and personally," Marvel Studios president Kevin Feige said during Disney's Investor Day event. "His portrayal of T'Challa the Black Panther is iconic and transcends iteration of the character in any other medium from Marvel's past." Feige added: "To honor the legacy that Chad helped us build through his portrayal of the king of Wakanda, we want to continue to explore the world of Wakanda and all of the rich and varied characters introduced in the first film."