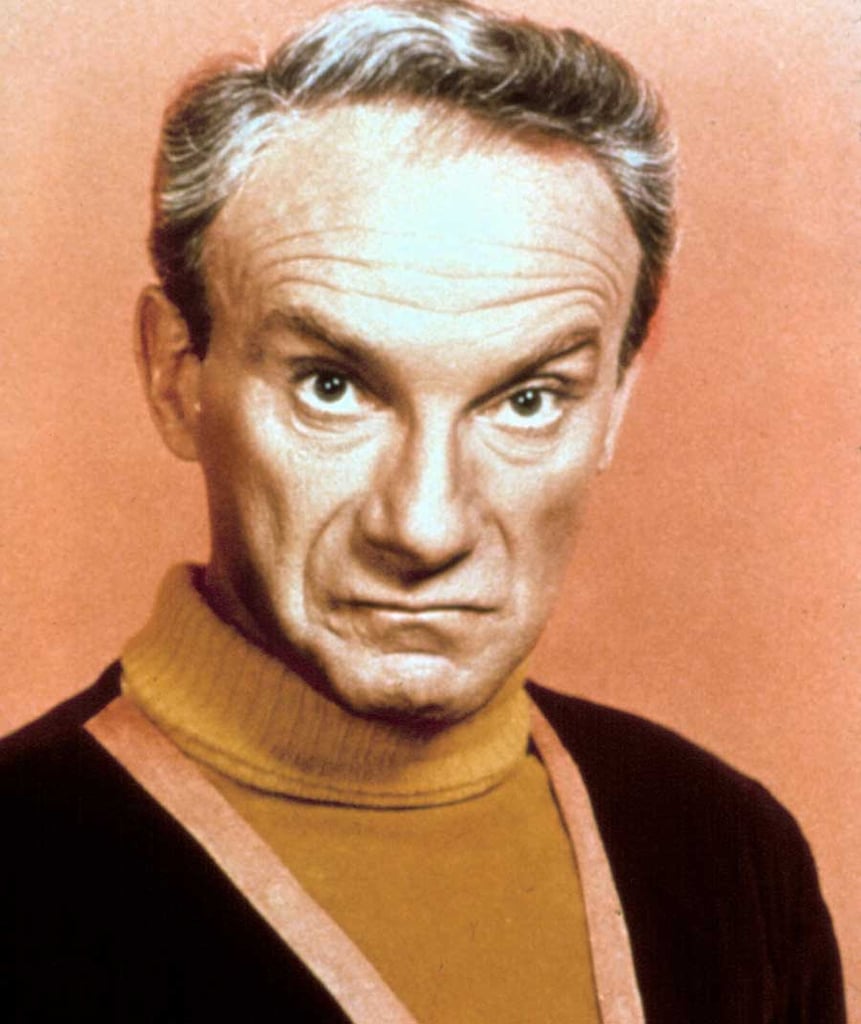 The character of Dr. Smith is being played by Parker Posey in the reboot, but Harris originated this villainous role in the CBS series. He is probably best known for Lost in Space, but Harris also starred on the TV version of The Third Man for six years. In his later years, Harris did a lot of voice acting, including the films A Bug's Life and Toy Story 2.

Saturday Night Live
Rami Malek and Pete Davidson Recap Squid Game in a Country Song, and We Can't Stop Singing It
by Yerin Kim 17 hours ago