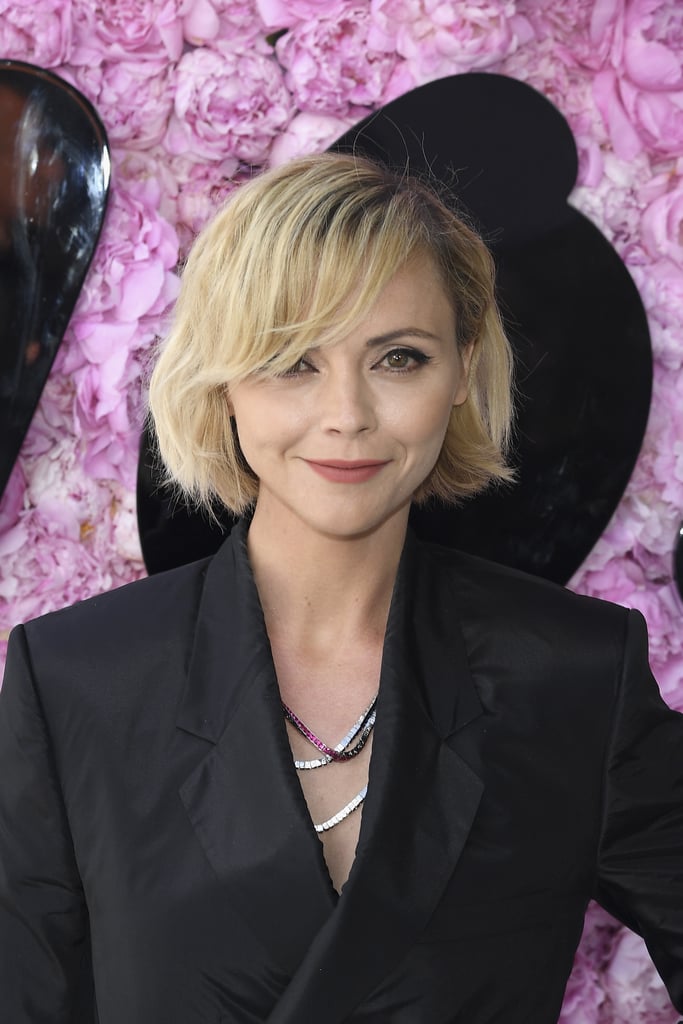 Christina Ricci already had roles in The Addams Family and Casper under her belt before portraying role of young Roberta. After Now and Then, she left her child acting days behind her and started taking on more mature roles in films like The Ice Storm, The Opposite of Sex, and Monster.

Ricci has acted steadily since then with roles in movies and TV shows alike and has a new film called Distorted coming out later this year.