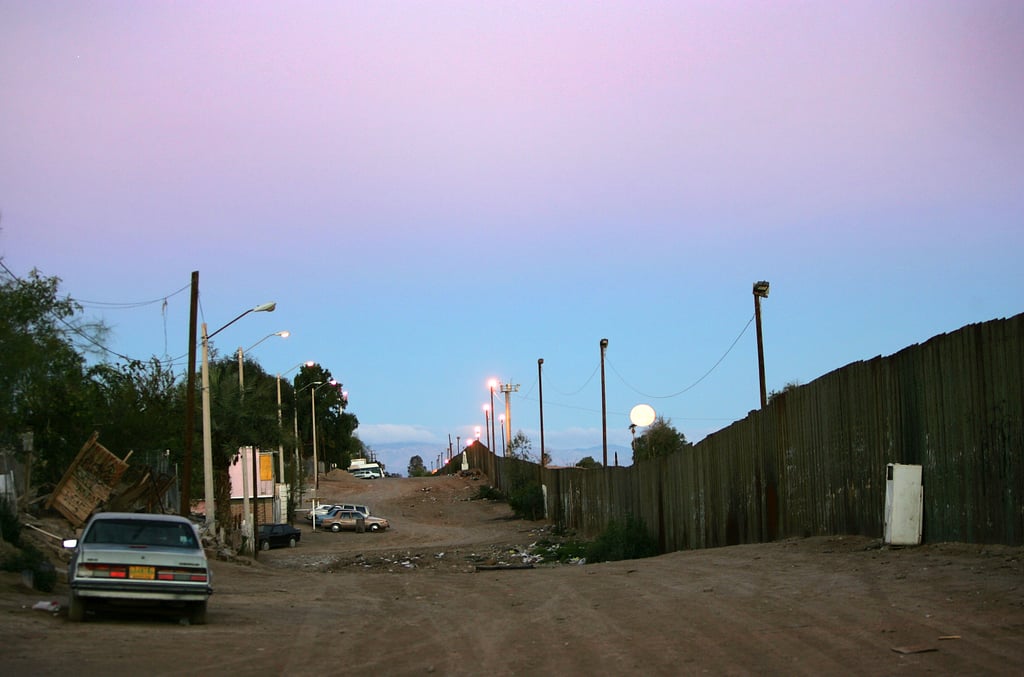 Enrique S. Camarena Salazar — better known as Kiki — was born in 1947 in Mexicali, Mexico, though his family moved to Calexico, CA, when he was nine. Before becoming a Special Agent for the Drug Enforcement Administration, Camarena served for two years in the United States Marine Corps. After his military service, he worked as a fireman for the City of Calexico, then became a police officer for the Calexico Police Department, eventually ascending to the rank of senior police officer. Camarena also worked as a narcotics investigator for Imperial County.

Eventually he joined the DEA, and when he was assigned to the DEA's Guadalajara office in 1981, he and his family relocated from California to Mexico. Though his mother tried to talk him out of accepting the assignment, knowing the dangers, Camarena insisted, "Even if I'm only one person, I can make a difference."

Chase Stokes
Someone Pass the Windex, 'Cause Chase Stokes in a Sheer Fendi Top Is Fogging Up Our Screens
by Victoria Messina 19 hours ago