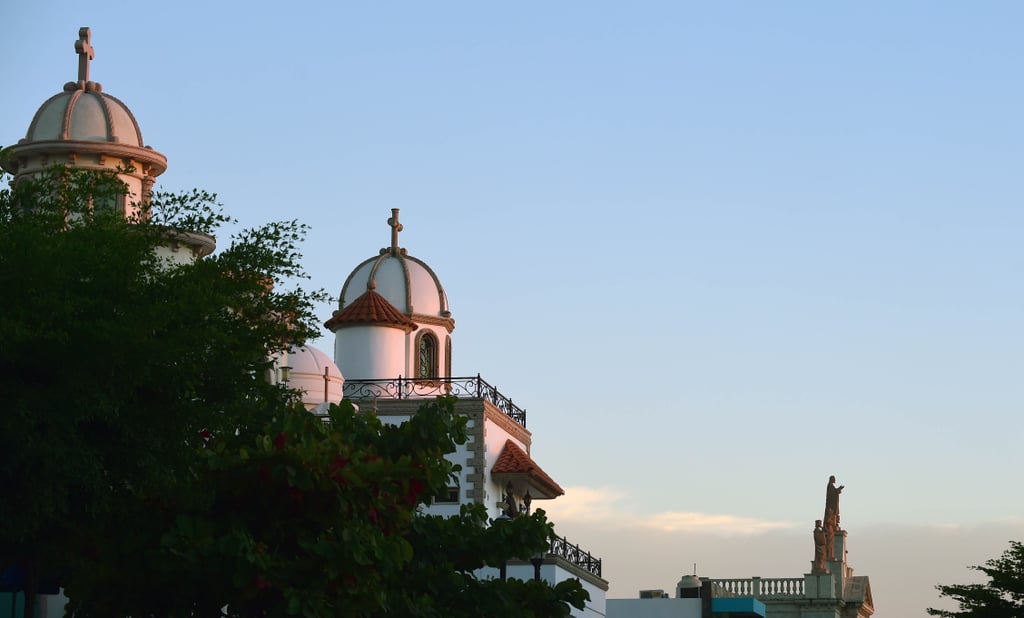 Miguel Ángel Félix Gallardo — commonly referred to as El Padrino (The Godfather) — was born in 1946 in Culiacán, Mexico. Though he would later become a Mexican drug lord who formed the Guadalajara Cartel and controlled almost all of the drug trafficking in Mexico, Gallardo was first employed as a federal judicial police agent after college.

While working as a bodyguard for the children of Leopoldo Sanchez Celis, the governor of Sinaloa, Gallardo developed political connections (including one with feared drug lord Pedro Avilés) that he used to help build his drug trafficking organization. Together with Rafael Caro Quintero and Ernesto Fonseca Carrillo, Gallardo gradually took control of the trafficking routes that he inherited from Avilés after his death.