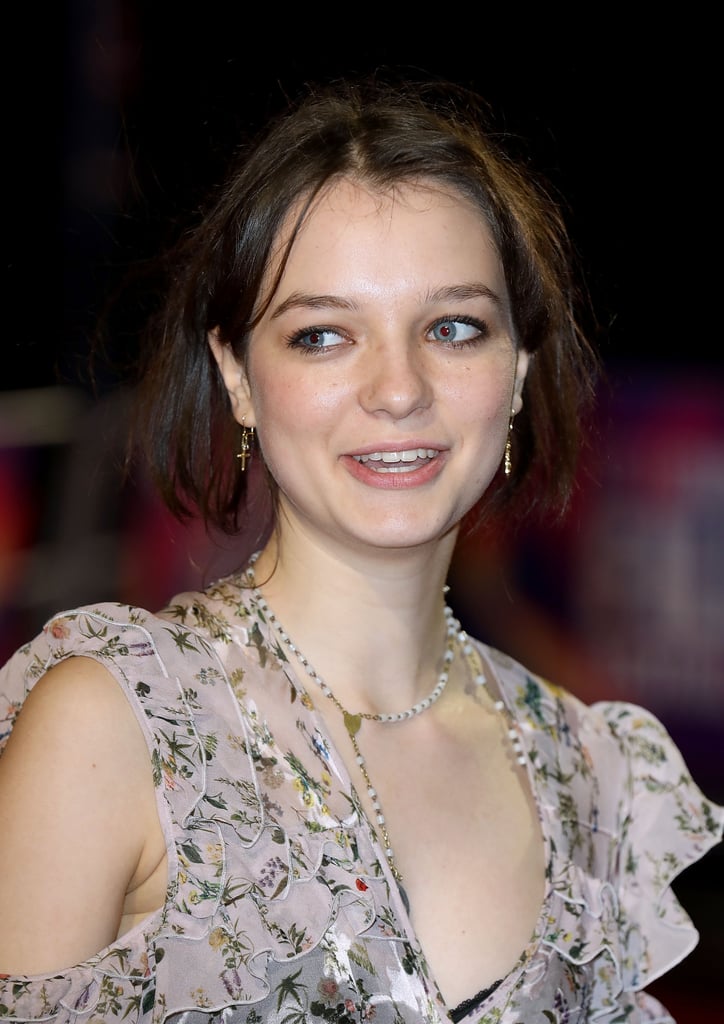 Eighteen-year-old British actress Esme Creed-Miles — who appeared in the 2017 films Pond Life and Dark River — will star as the title character Hanna, a role originated by Saoirse Ronan in the 2011 Joe Wright film. In both the film and series, Hanna is a teenager who spent her life detached from civilization and trained to be a to be a ruthless assassin by her father, Erik.