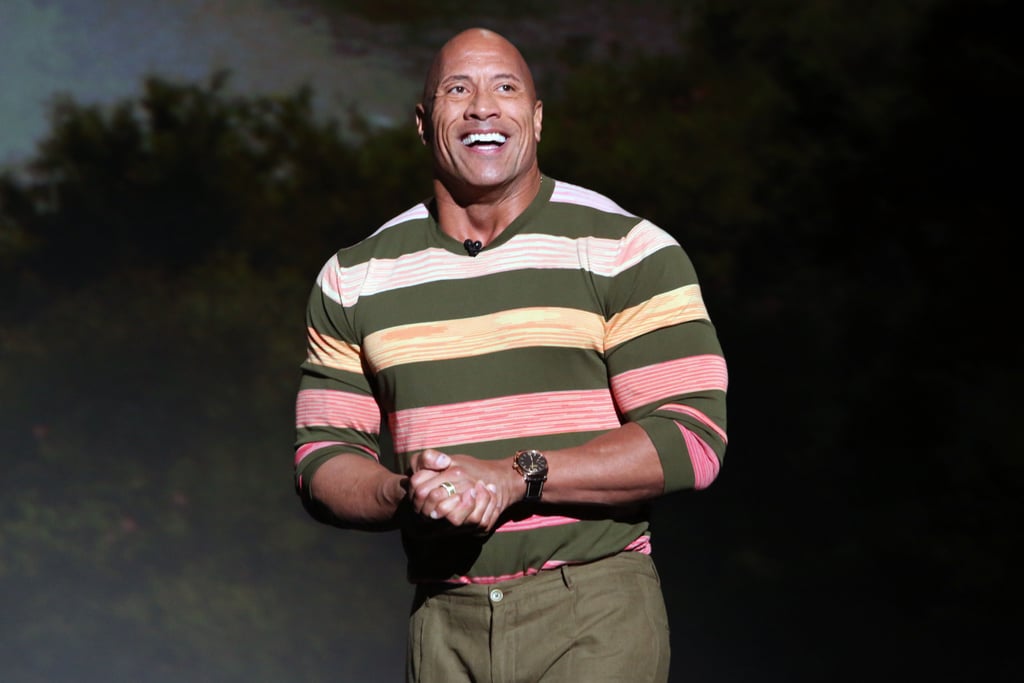 What Will Black Adam Be About?

Although Black Adam is traditionally considered a villain in the DC Comics and regularly pits himself against Shazam and is the nemesis of the Marvel Family, Johnson's rendition sees himself as an antihero.

"Superheroes have to exhibit a little bit of restraint in taking care of the bad guys," Johnson said during the DC FanDome panel for Black Adam, according to Entertainment Tonight. "[Black Adam] does not practice restraint. That combination makes him explosive, very dangerous, and very likable, at least to me."

Black Adam will be part origin story, beginning 5,000 years in the past, when Johnson's Teth Adam first receives his godlike powers before ultimately being imprisoned after using them to create chaos and devastation. It will then head to modern day, where he will attempt to regain his powers while facing off against the Justice Society of America. 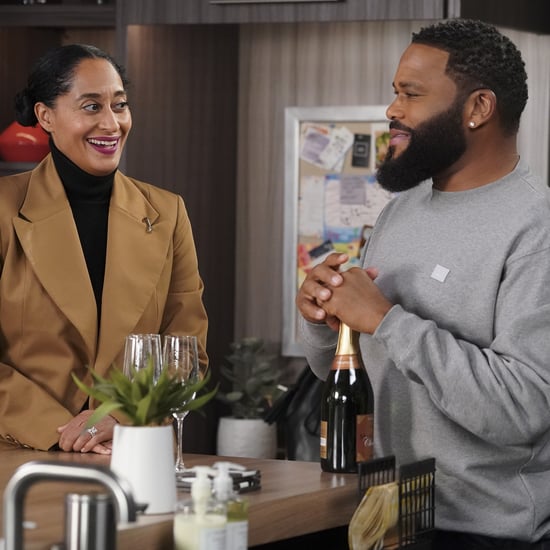