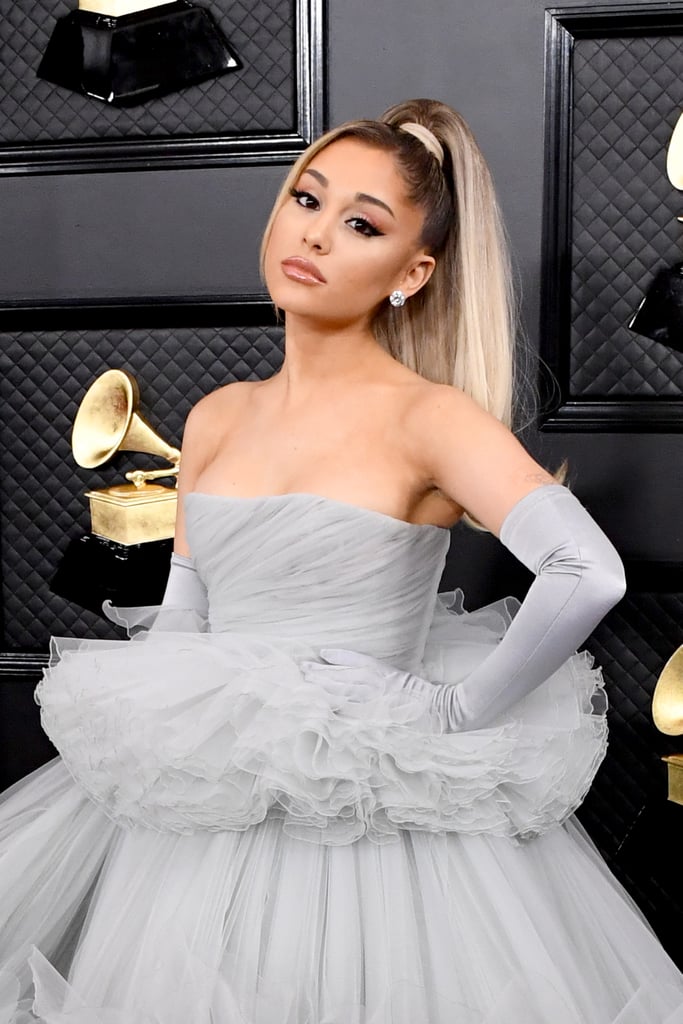 After playing Cat on Victorious, Grande starred on the Nickelodeon spinoff series Sam & Cat from 2013 to 2014. Shortly after, she put her TV career behind her to focus on music. Since the release of her debut album Yours Truly in 2013, Grande has become one of the biggest names in the music industry with several platinum records, multiple songs on the Billboard Hot 100, and countless awards, including a Grammy.