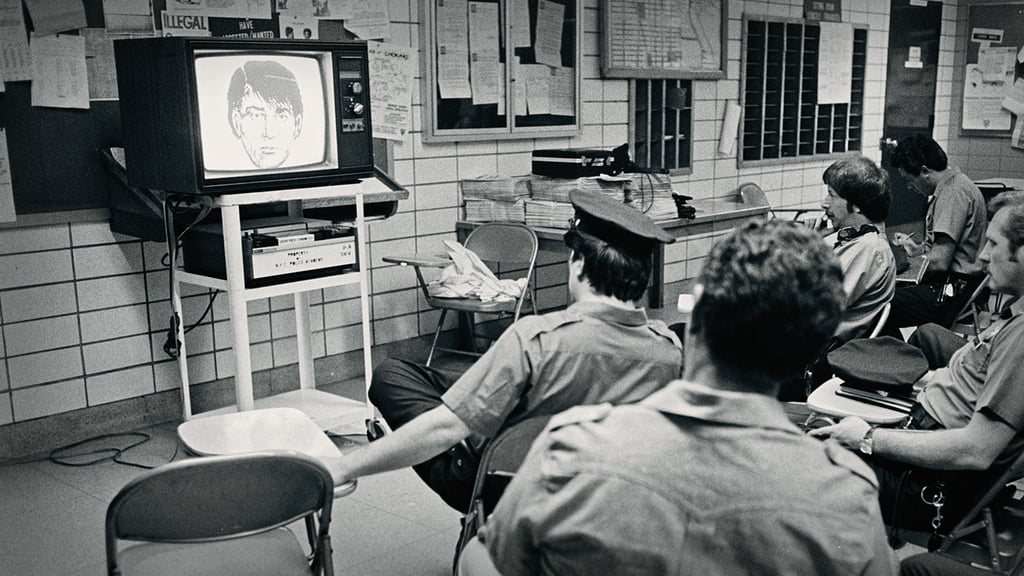 In some instances, eyewitnesses at the Son of Sam shootings noted that the shooter was tall and blonde. David Berkowitz was evidently not tall and blond, but detectives dismissed their eyewitnesses as being unreliable. Still, it seemed odd that there would be such a wide margin of error among several people. Witness Tommy Zaino even went on the record to say he didn't believe that Berkowitz was the triggerman during the Stacy Moskowitz shooting.

And speaking of the Stacy Moskowitz shooting, we see in episode two how the timeline was also notably off in the case. Retrieving a parking ticket, Berkowitz had been spotted five blocks away from the crime scene just two minutes before the shooting unfolded. It just didn't seem feasible to Terry or eyewitnesses that he would be able to get there in two minutes.

Netflix
On Our Radar: Carlacia Grant's Pogue Initiation Is Complete
by Victoria Messina 20 hours ago