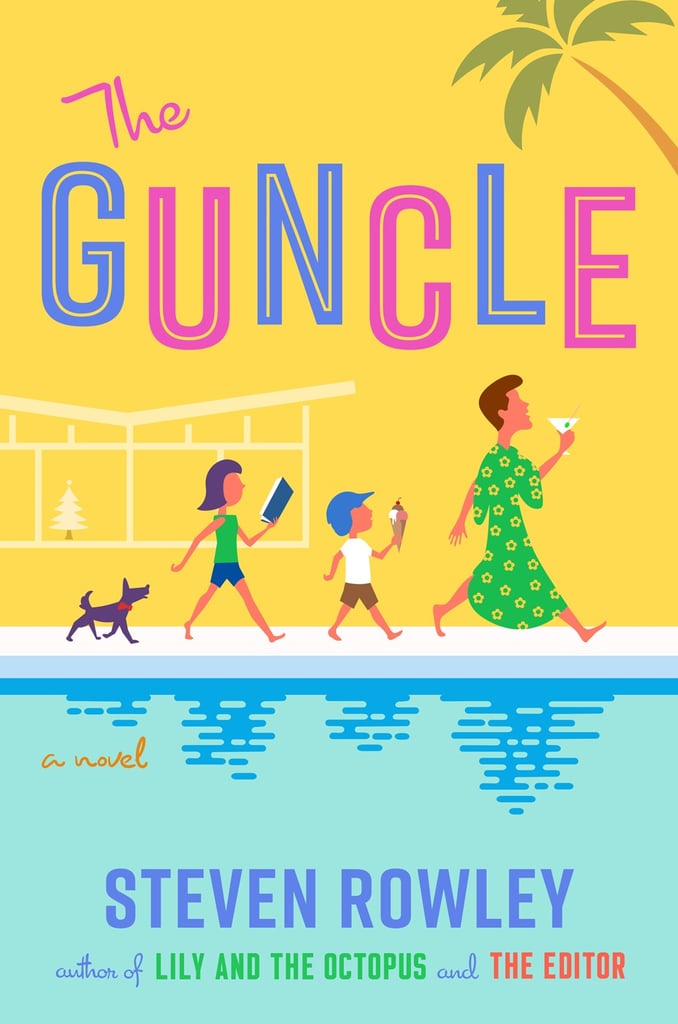 The Guncle by Steven Rowley

The Guncle by Steven Rowley is a warm, hilarious story of a former sitcom star stepping up for his family in the wake of a crisis. Patrick loves being GUP (Gay Uncle Patrick) to his niece and nephew when his only job is doting on them during the holidays, but when he temporarily becomes the kids' guardian, he's forced to step outside of his comfort zone and embrace the responsibilities that come with caring for two kids whose lives have been totally upended.