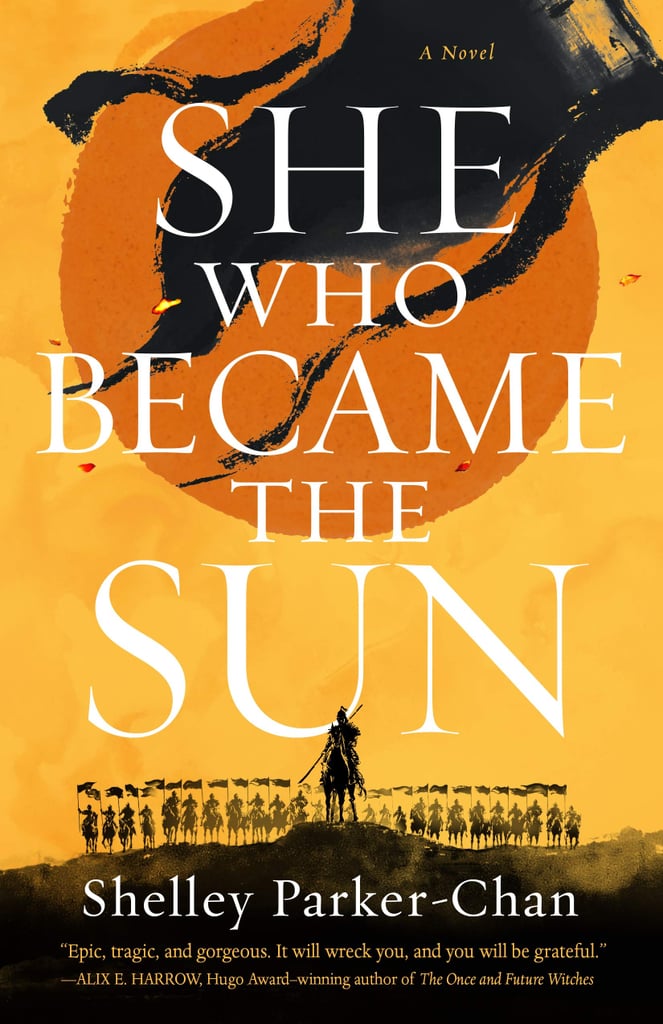 She Who Became the Sun by Shelley Parker-Chan

Shelley Parker-Chan's She Who Became the Sun is a sprawling fantasy reimagining of the rise of the founding emperor of the Ming dynasty. In 1345 China, two siblings are given two different fates: the boy is destined for greatness, while the girl is destined for nothingness. But when her brother dies, Zhu assumes his identity in order to become a monk, and it quickly becomes apparent she has assumed his fate as well.