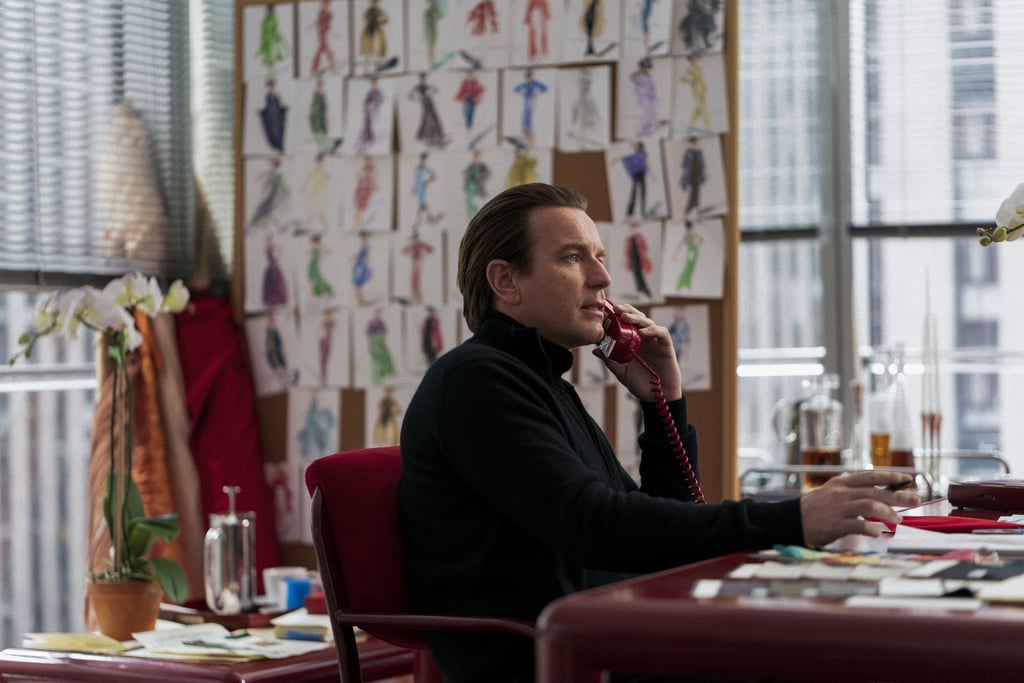 Accents can either make or break an actor's portrayal of a real person, as it's a lot harder to suspend disbelief when what you see doesn't match up with what you're expecting to hear. Despite his Indiana roots, the real-life Halston eventually adopted an accent that was more Mid-Atlantic in nature — think Vincent Price or Cary Grant.

Not only is the Scottish McGregor's attempt at Halston's accent pretty good, but I haven't been able to stop thinking about it since watching the Netflix miniseries. I've even found myself adopting McGregor-as-Halston affectations in my daily life, specifically, "There are two things you'll never have: my talent and my name." Will some people hate it? Probably, but I've watched enough interviews and Halston commercials to confidently say McGregor's work with dialect coach Liz Himelstein was worth it.