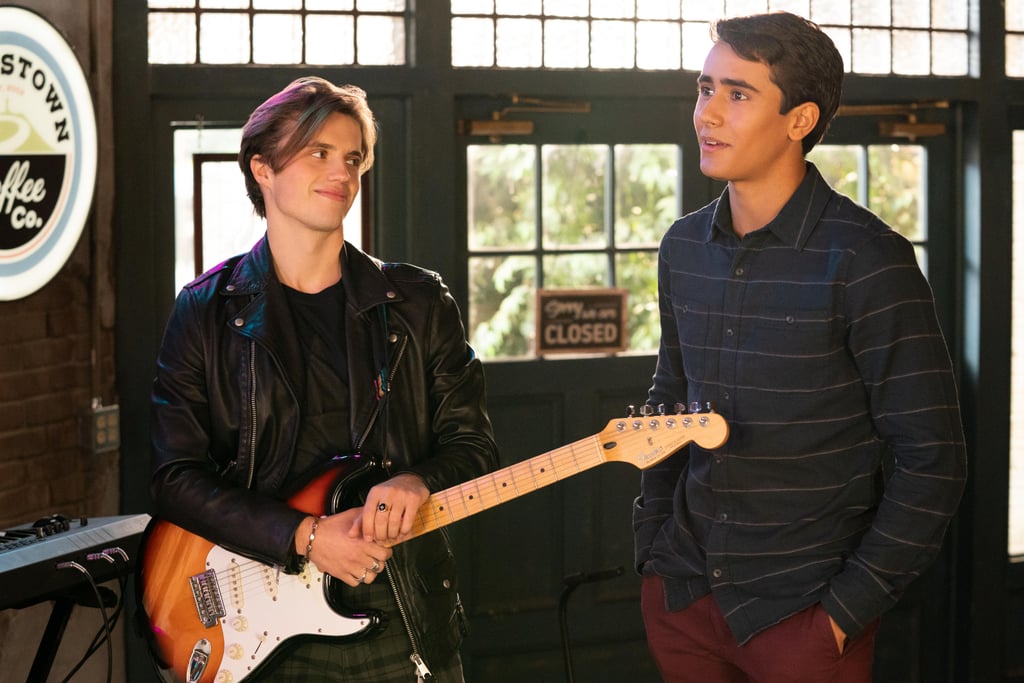 Why Victor Should Choose Benji

Benji and Victor's relationship is fraught with issues from the beginning, but that doesn't mean that they aren't meant for one another. What high school relationship doesn't have its issues? By the end of season two, it seems that Victor and Benji are close to working out their communication issues. Had the pair just been honest about how they were feeling from the beginning, they would've had a much healthier relationship. Benji obviously cares for Victor and just wants him to be happy, which is why it's so hard for him to watch how Victor's mother Isabel treats him.

The connection between the two is magnetic and even the actor who plays Benji, George Sear, isn't ready for the duo to call it quits. "I'm in Benji's corner, and I want him and Victor to be happy. Maybe the Rahim relationship could explore some other things in the story . . . I don't know, really. But I also think Victor and Benji . . . they have such a good connection so it'd be a shame to see that go," he said in an interview with Hollywood Life.

by Alicia Geigel 27 minutes ago

by Mary Everett 27 minutes ago