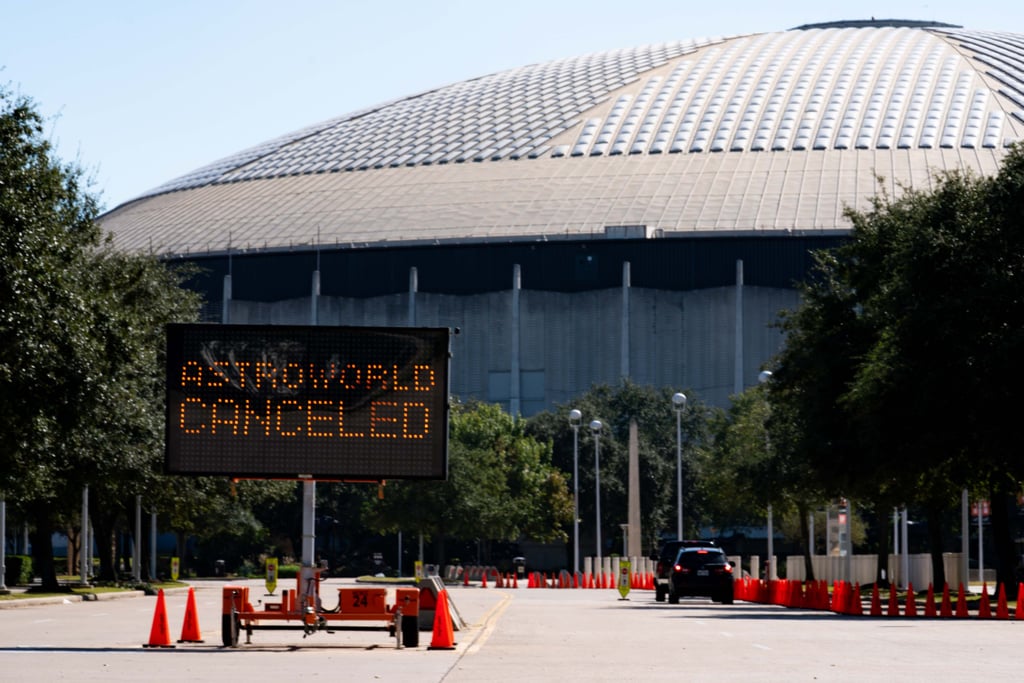 Eight people were killed and scores of others were injured after a large crowd rushed the stage during Travis Scott's Astroworld Festival in Houston, TX. The incident occurred just after 9 p.m. CT, and about 30 minutes later, the Houston Fire Department initiated a "mass casualty incident," transporting people to hospitals. Of the eight people, one was 14, two were 16, two others were 23, one was 27, and one person's age remains unknown.

"Last night was tragic on many different levels, and this is a very, very active investigation," Houston Mayor Sylvester Turner said in a statement, according to NPR. "And we'll probably be at it for quite some time to determine what exactly happened." Around 50,000 people were in attendance at the time of the tragedy.

Writer Mark Elibert, who attended the festival, shared his experience with Billboard's Dan Rys in an article. "By the fourth or fifth song, there was a girl who walked out in front of me crying, she said she couldn't breathe, that she felt like her ribs were breaking, and a bunch of people were trying to help, calming her down. The show kept going," he recounted. "A few times Travis stopped the show to try to calm people down and try to get people to help each other in the crowd. But it seemed off, and he seemed like he didn't know what was going on. At one point, he looked like he was trying to figure out what was going on in the crowd. Then Drake came on, everyone went crazy."

He continued, "After I got home I started looking at the videos and connecting the dots with what I'd seen. I've seen Travis perform a lot of times. He always had crazy shows. But this was the first time that energy was off."