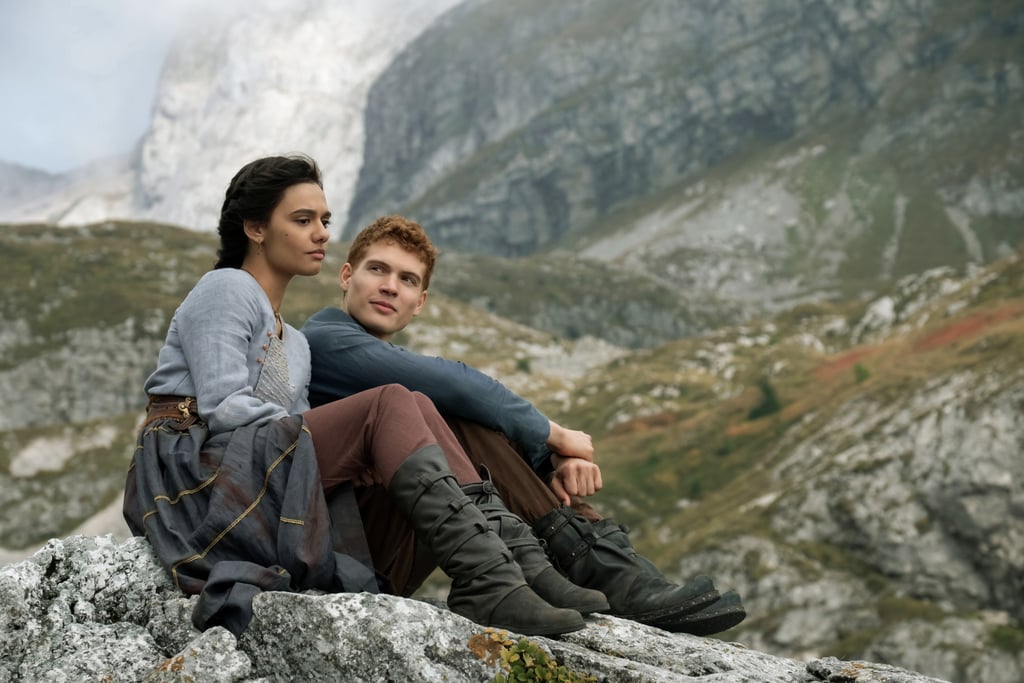 Is Amazon's The Wheel of Time Based on a Book Series?

Amazon's The Wheel of Time is based on the book series created by author Robert Jordan, with Brandon Sanderson serving as a co-author on the last three books after Jordan died in 2007. The first book, The Eye of the World, was published in 1990.

The fantasy novels follow Moiraine of the Aes Sedai, a group of women who can channel the One Power, and trained at the White Tower. Basically, she has magic.

In the small town of Emond's Field, Moiraine links up with a few locals because she believes one of them is the Dragon Reborn, who's fated to both destroy and save the world. As they travel around the world and across vast amounts of time — both past and future — they split into different storylines, gathering new people and falling into new conflicts.