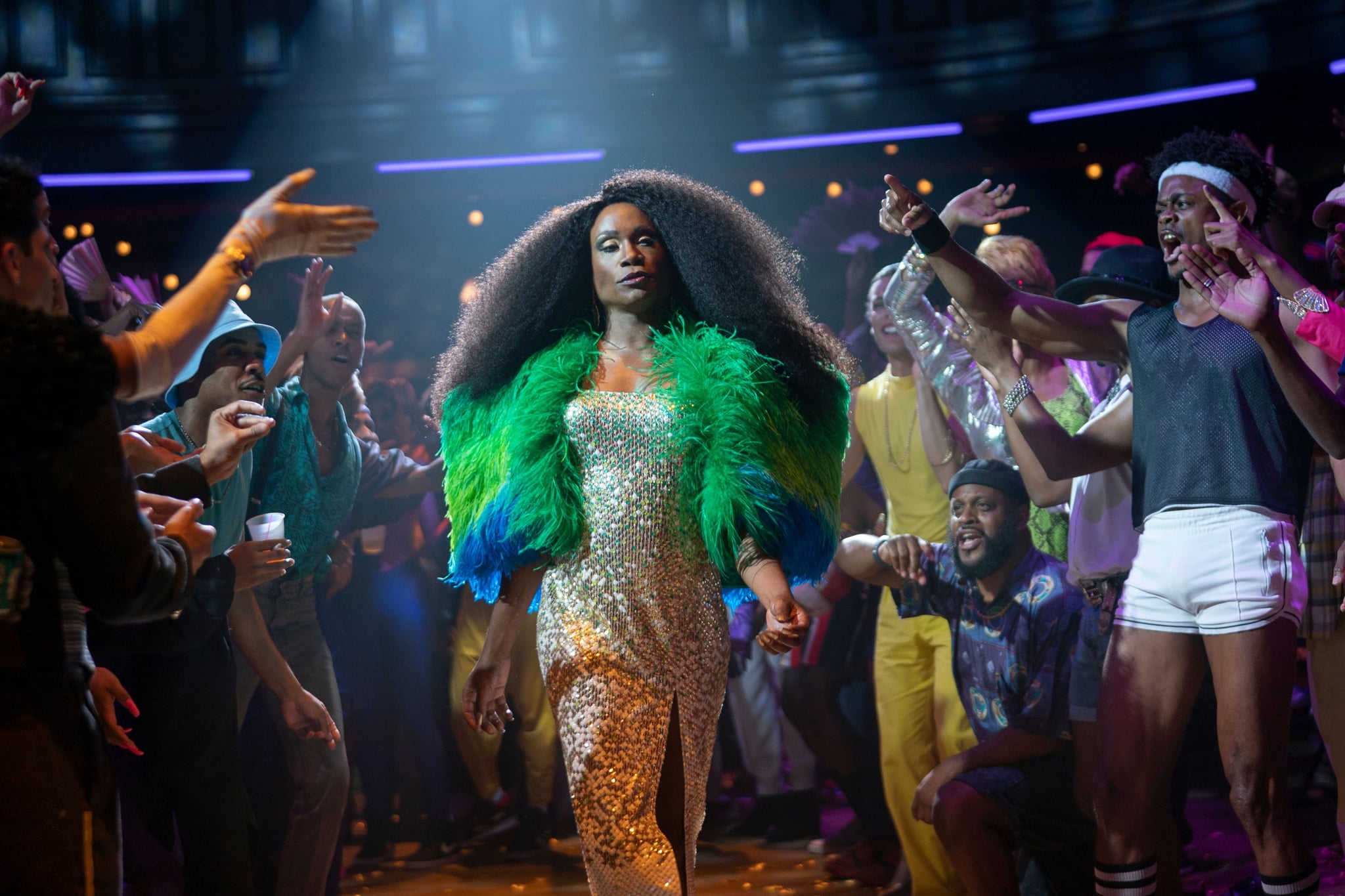 FX's Pose is coming to an end. On Friday, it was announced that the show's upcoming third season will be its last. "Pose has been one of the creative highlights of my entire career," co-creator Ryan Murphy said in a statement. "From the very beginning when Steven Canals and I sat down to hear his vision and ideas for the show, it has been a passion project. To go from the beginning of my career in the late '90s when it was nearly impossible to get an LGBTQ character on television Pose — which will go down in history for having the largest LGBTQ cast of all time — is a truly full circle moment for me. This show made history behind and in front of the camera, and its legacy runs deep."

Murphy continued by thanking his fellow creators, Steven Canals and Brad Falchuk, as well as executive producer/writer/director Janet Mock. He also thanked Our Lady J for "her incredible work as a producer, writer and actress on the show," as well as John Landgraf and Dana Walden, who "supported Pose from the very beginning." "We got to tell the exact story we wanted, as we wanted to tell it, and I'm incredibly honored and grateful. Pose's story may end in 1996, but its impact will go on forever."

The abbreviated third season, which was previously announced in 2019, will consist of seven episodes. The final season will debut on FX on May 2, with the series finale airing on June 6.

Music
From Diddy to Brandy, Check Out the Best Performances From the 2022 BET Awards
by Monica Sisavat 10 hours ago