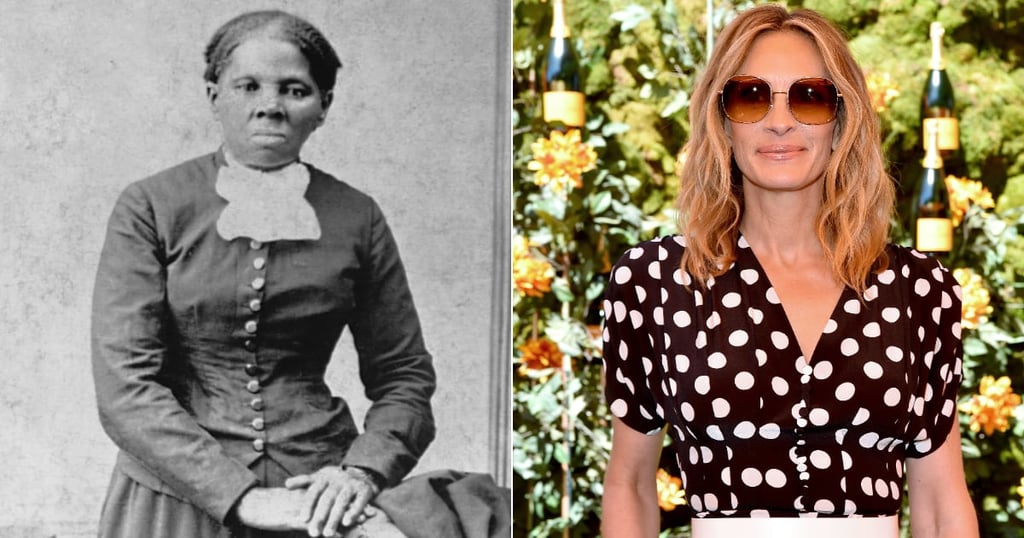 In today's news that you really, really don't want to believe is true, Harriet screenwriter and producer Gregory Allen Howard recently revealed that during initial discussions to bring the action-adventure-themed biopic to life back in the '90s, a studio executive suggested that Julia Roberts take on the role of abolitionist Harriet Tubman. Yes, Pretty Woman and Runaway Bride Julia Roberts, the unquestionably white Academy Award-winning actress.

In an interview with Focus Features, Howard explained that during the 25-year process of working on Harriet, the conversation at hand took place in 1994. He revealed that the film was his first assignment and declared that the "climate in Hollywood . . . was very different back then."

"I was told how one studio head said in a meeting, 'This script is fantastic. Let's get Julia Roberts to play Harriet Tubman,'" he recalled. "When someone pointed out that Roberts couldn't be Harriet, the executive responded, 'It was so long ago. No one is going to know the difference.'"

Howard credited 12 Years a Slave and Black Panther for changing the landscape of Black films in Hollywood and paving the way for Harriet. "When I started on Harriet, many people dealing with black material were writing history lessons — which I hated," he said. "I saw her story as a genre piece. I remember someone asking, 'Is Harriet Tubman really supposed to be a superhero?' That's exactly what I wanted — to make her story accessible to a mass audience." 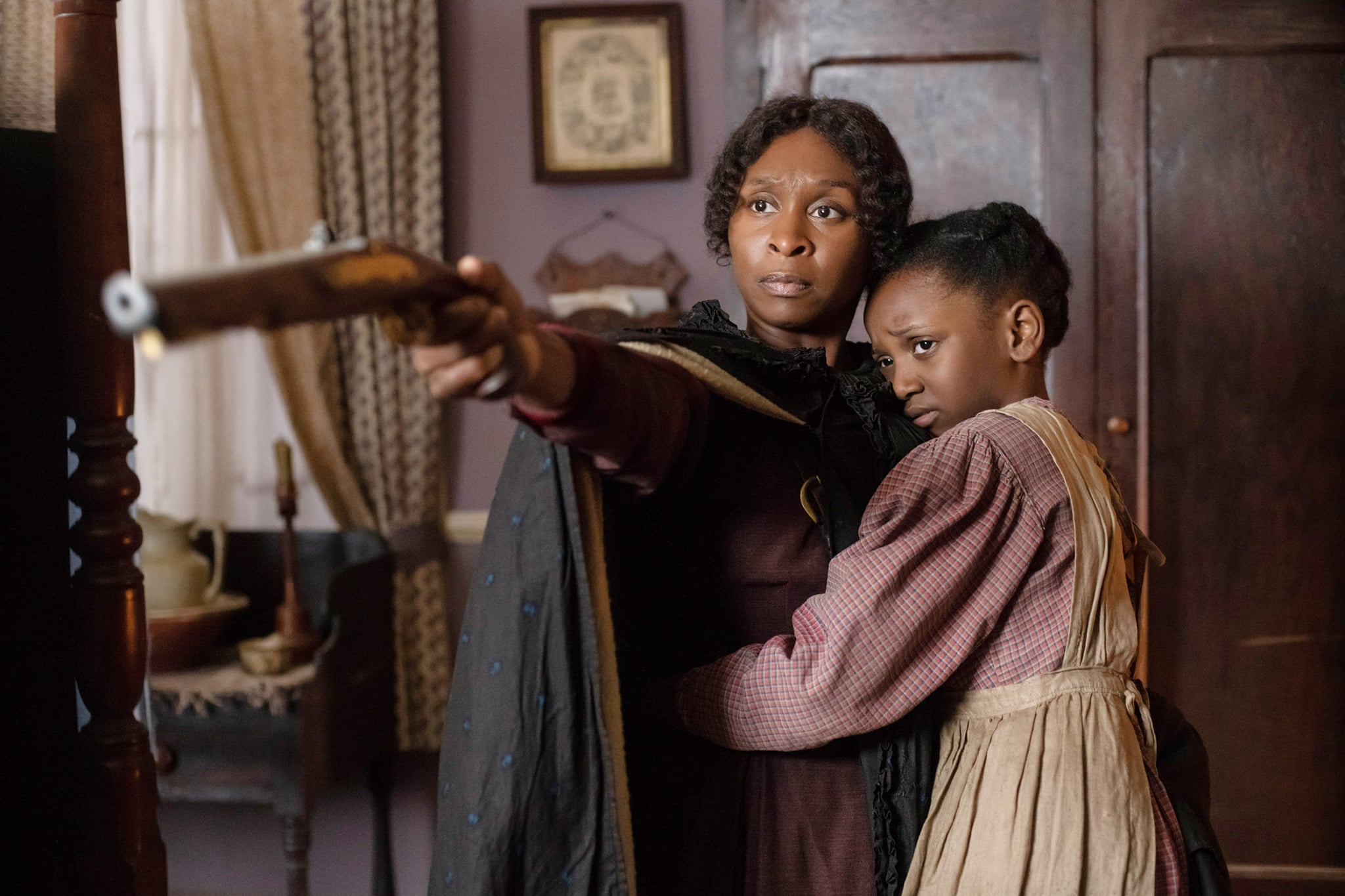 While that's all well and good since Tubman is a hero, can we go back to the idea of casting Roberts to play her?! I was a mere child in 1994, but I'm pretty sure even I would have noticed that something wasn't right in that production. There's a huge difference between having Halle Bailey cast as a fictional mermaid or Candice Patton reigning supreme as The CW's Iris West-Allen and casting a white woman to play an iconic Black figure whose race is a huge factor in her story.

Even though we're 100 percent sure Roberts would have turned down the role if anyone had been foolish enough to go through with the idea, Twitter was flooded with memes and jokes about the sheer audacity of the suggestion. Check out some of the best reactions to the reveal ahead, then thank your lucky stars we never saw the suggestion become reality.

Downton Abbey
A Look Inside the Real Villa Rocabella From "Downton Abbey: A New Era"
by Hedy Phillips 5 hours ago