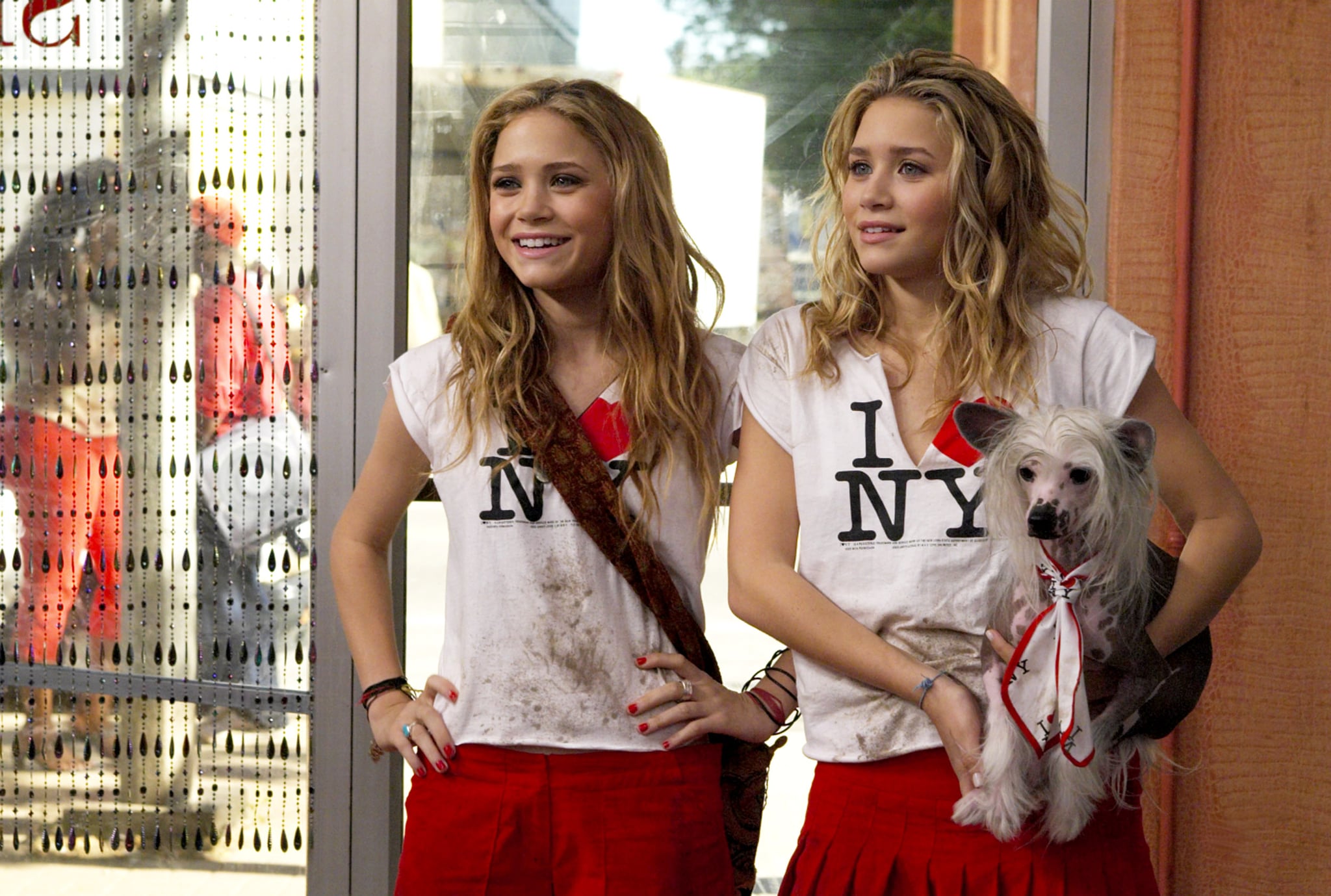 Netflix's early 2000s movie collection has brought back to my attention one of the most iconic and influential movies from my childhood: New York Minute. I mean, how could I forget about the last movie the fashionable twins Mary-Kate and Ashley Olsen made together? I watched it consistently at sleepovers, and it's probably what sparked my dream to someday live in New York City.

I couldn't remember the last time I watched it, but when I scrolled past it on Netflix, I knew I needed to take a trip down memory lane. It's been 16 years since it was released, so please enjoy my thoughts and observations as I rewatch New York Minute: 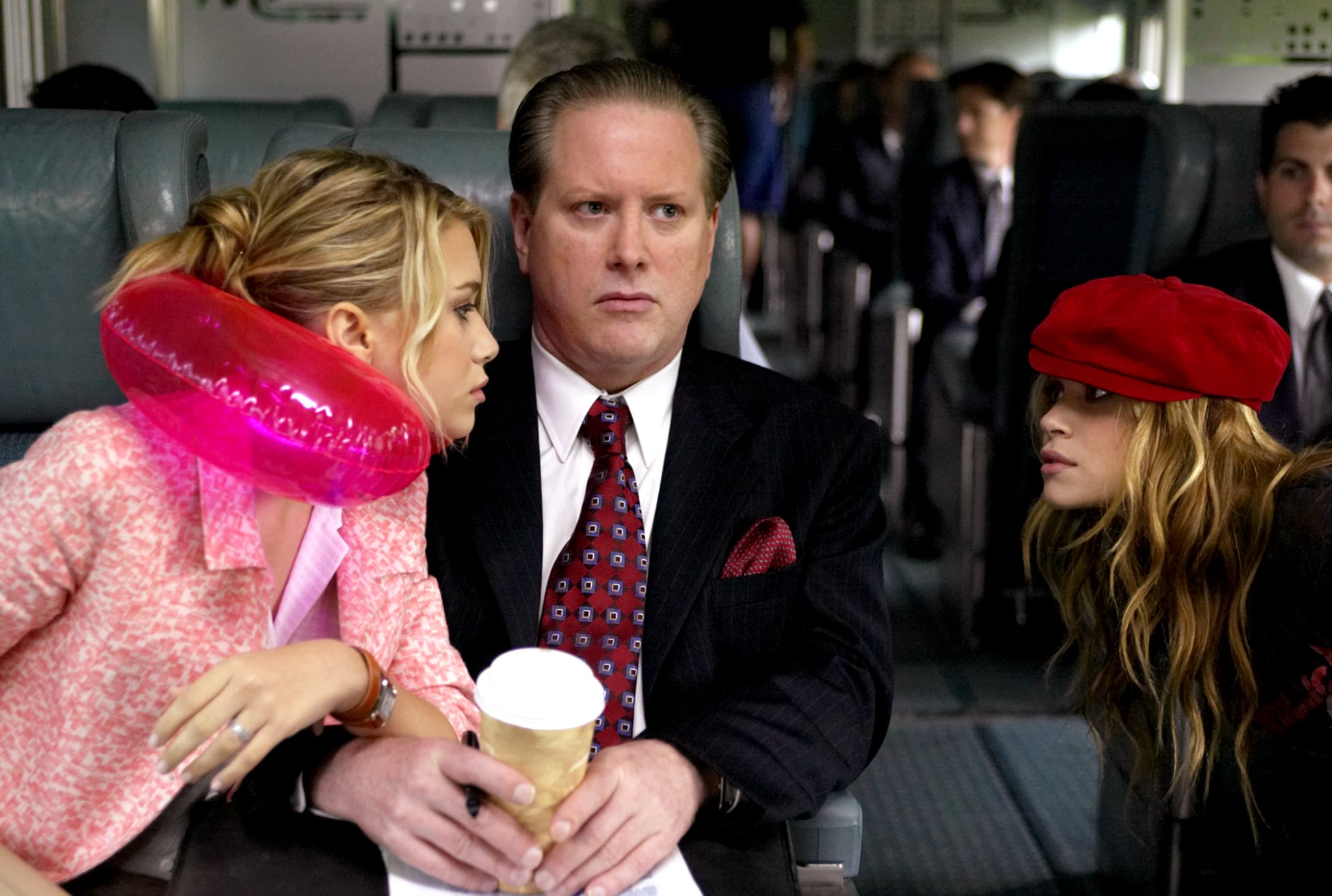 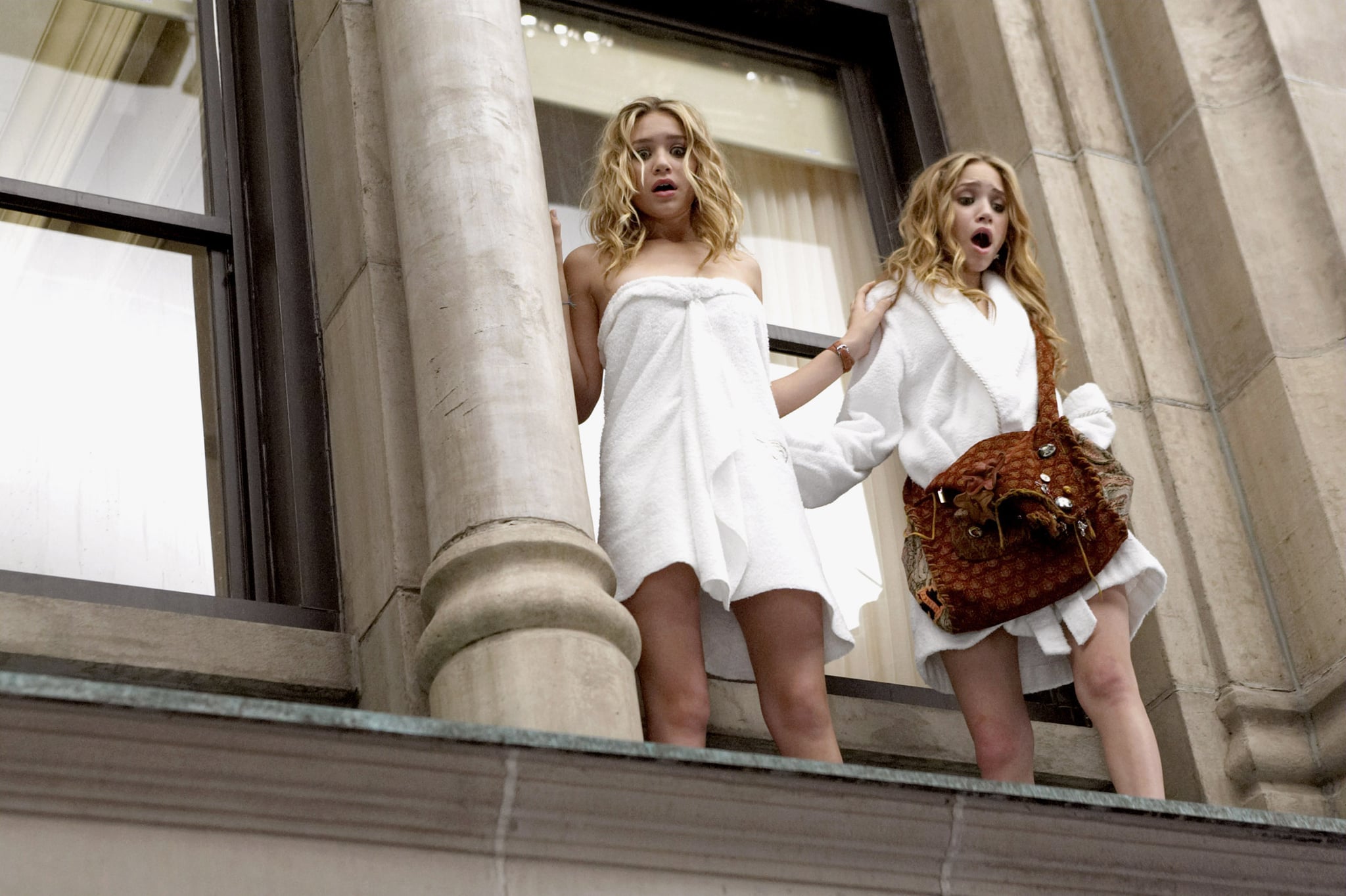 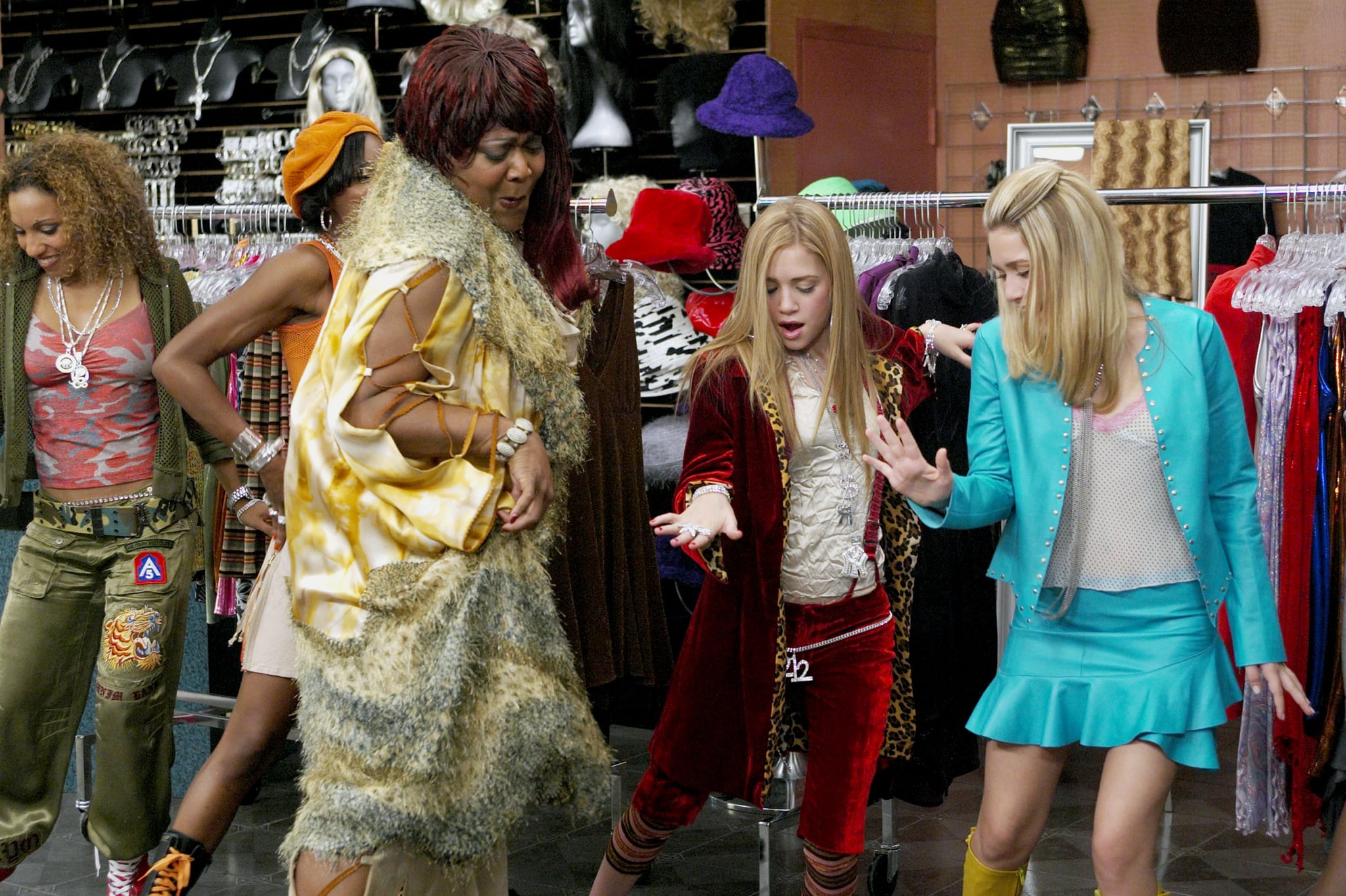 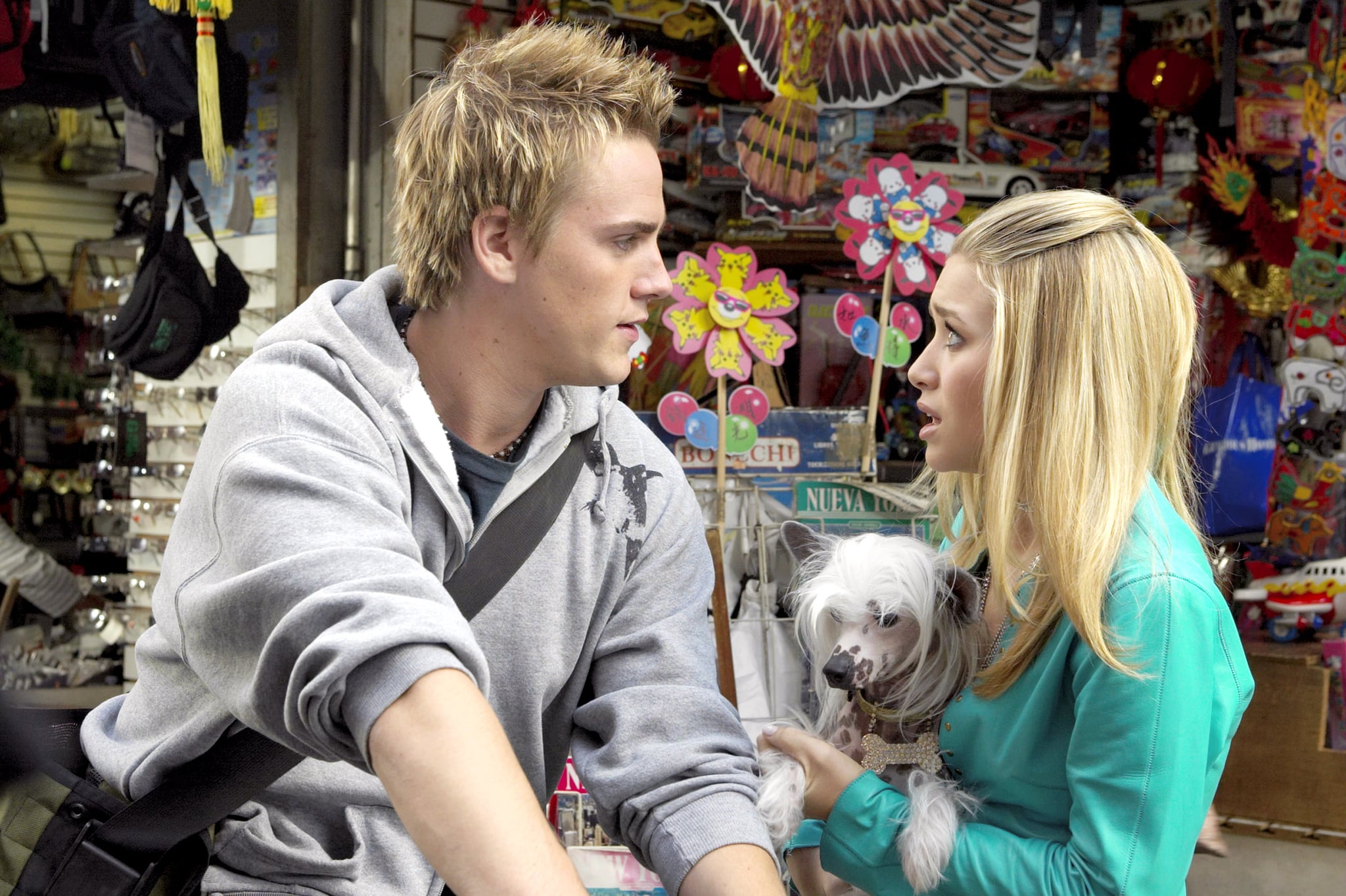 Honestly, this might be the best Mary-Kate and Ashley Olsen movie they ever made. This is their most recent movie together, and they definitely saved the best for last! The storyline is fun, their outfits are iconic, and it's jam packed with fun co-stars. It was entertaining and enjoyable in 2004, and brings back all the nostalgia and mems in 2020. Not surprised that all these years later New York Minute is still amazing!