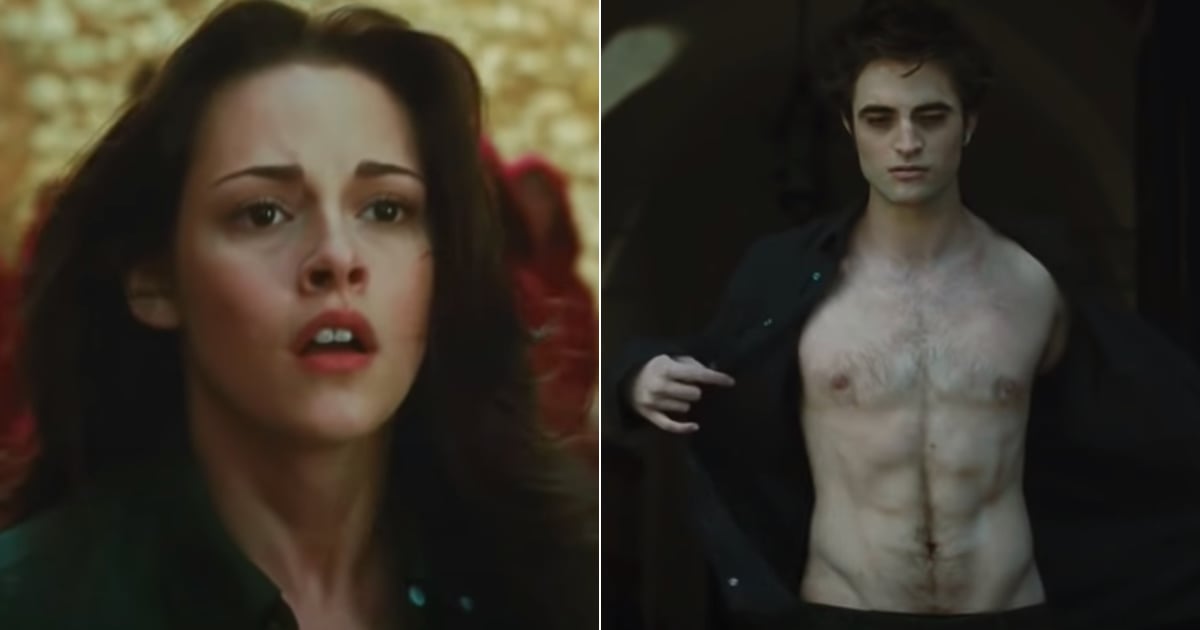 If you were anything like me in middle school, you were a bit obsessed with The Twilight Saga. (OK, majorly obsessed.) Yes, I was a huge fan of the series, and it was pretty cringey at times, but that doesn't mean that I don't still enjoy watching the movies! Earlier this year, I rewatched Twilight and shared some thoughts on that, and now I'm back with the second installment: New Moon. Admittedly, New Moon was my least favorite book and movie. Basically, Edward and the Cullens leave Bella, and she becomes more involved with Jacob and the werewolf aspect of the series. As someone who is Team Edward for life, I think it's pretty obvious where Edward's absence lacks appeal for me. Nonetheless, I still enjoy the movie and haven't seen it in several years, so join me on this journey down memory lane as I rewatch The Twilight Saga: New Moon!

Alright, there you have it! New Moon has a distinctly different vibe from Twilight, though the teenage angst is stronger than ever. Are some moments cringey and hard to watch? Yes. Is the angst a bit overbearing at times? Yes. Is it a masterpiece nonetheless? YEP!

Movies
The Suicide Squad Isn't a Sequel . . . But It's Not a Reboot Either
by Amanda Prahl 17 hours ago