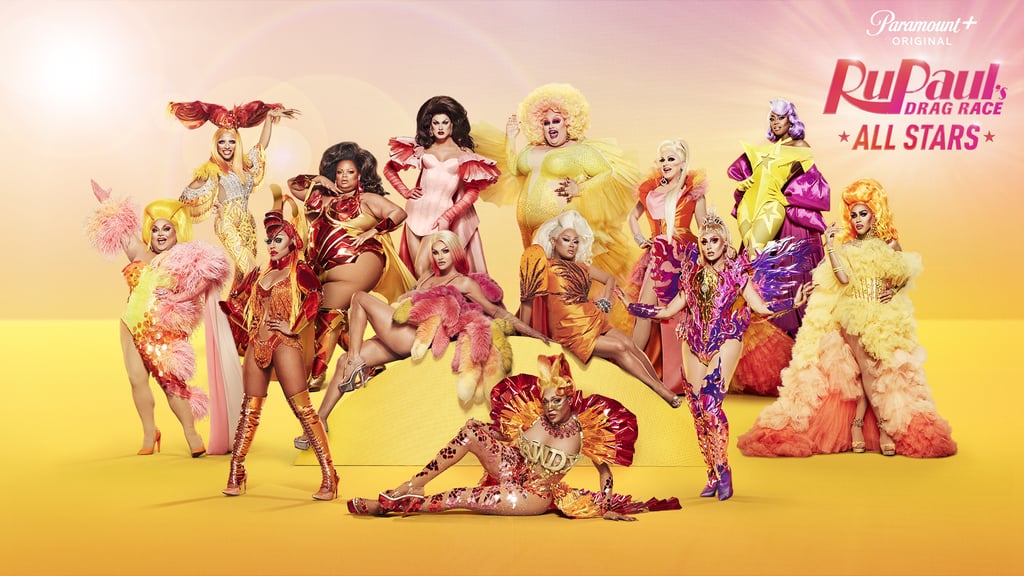 Paramount+ is getting the royal treatment, thanks to the upcoming season of RuPaul's Drag Race All Stars. One of the biggest reasons the list of queens "ru-vealed" on May 26 has us excited for season six is the fact that its bringing back both fan-favorites and strong contenders. There are also a few known "divas" that could be on the path for a big "ru-demption" or, in the vein of PhiPhi O'Hara's All Stars season two edit, something more villainous.

Although we don't know how RuPaul will be changing up competition this time around — he always has SOMETHING up his Klein Epstein & Parker suit sleeves — we do know this season will be airing on Paramount+ instead of VH1. "RuPaul's Drag Race is a global phenomenon and we are thrilled to bring All Stars to Paramount+ as we expand our reality offerings," Chris McCarthy, president of MTV Entertainment, said in a statement. Starting on Thursday, June 24, All Stars season six will premiere on Paramount+ with two all-new back-to-back episodes followed by weekly drops every Thursday. Ahead you can see all the queens competing for a spot in the All Stars Drag Race Hall of Fame.

Tommy Dorfman
Tommy Dorfman on Transitioning After "13 Reasons Why": "It Delayed Some of My Growth"
by Njera Perkins 4 hours ago