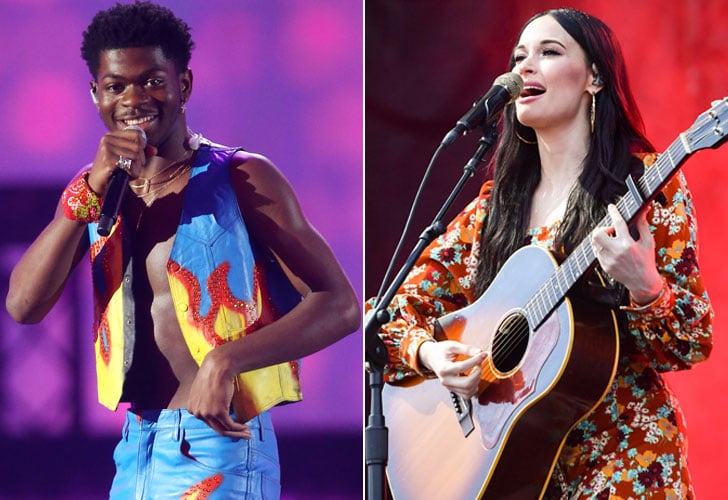 The Country Music Awards were held on Nov. 13, and some of country's biggest acts took home trophies. In addition to seeing performers like Carrie Underwood, Halsey, and Lady Antebellum belt out their hits, as well as cameos from presenters like Lara Spencer and Reese Witherspoon, the CMAs had a pretty star-studded list of winners.

First up were Lil Nas X and Kacey Musgraves, whose wins were announced on Wednesday morning long before the show even aired. The rapper took home the CMA for musical event of the year for his epic "Old Town Road (Remix)" featuring Billy Ray Cyrus, which exploded earlier this year thanks to a boost on social media, as well as the tongue-in-cheek music video (which currently has nearly 400 million views on YouTube). As for Musgraves, the country singer scored a win for music video of the year for her stunning video for "Rainbow."

Related:
Kacey Musgraves's CMAs Win Is an Important Reminder to Never Give Up on Your Dreams

Entertainer of the Year
Garth Brooks

Album of the Year
Girl by Maren Morris

Single of the Year
"God's Country" by Blake Shelton

Music Video of the Year
"Rainbow" by Kacey Musgraves