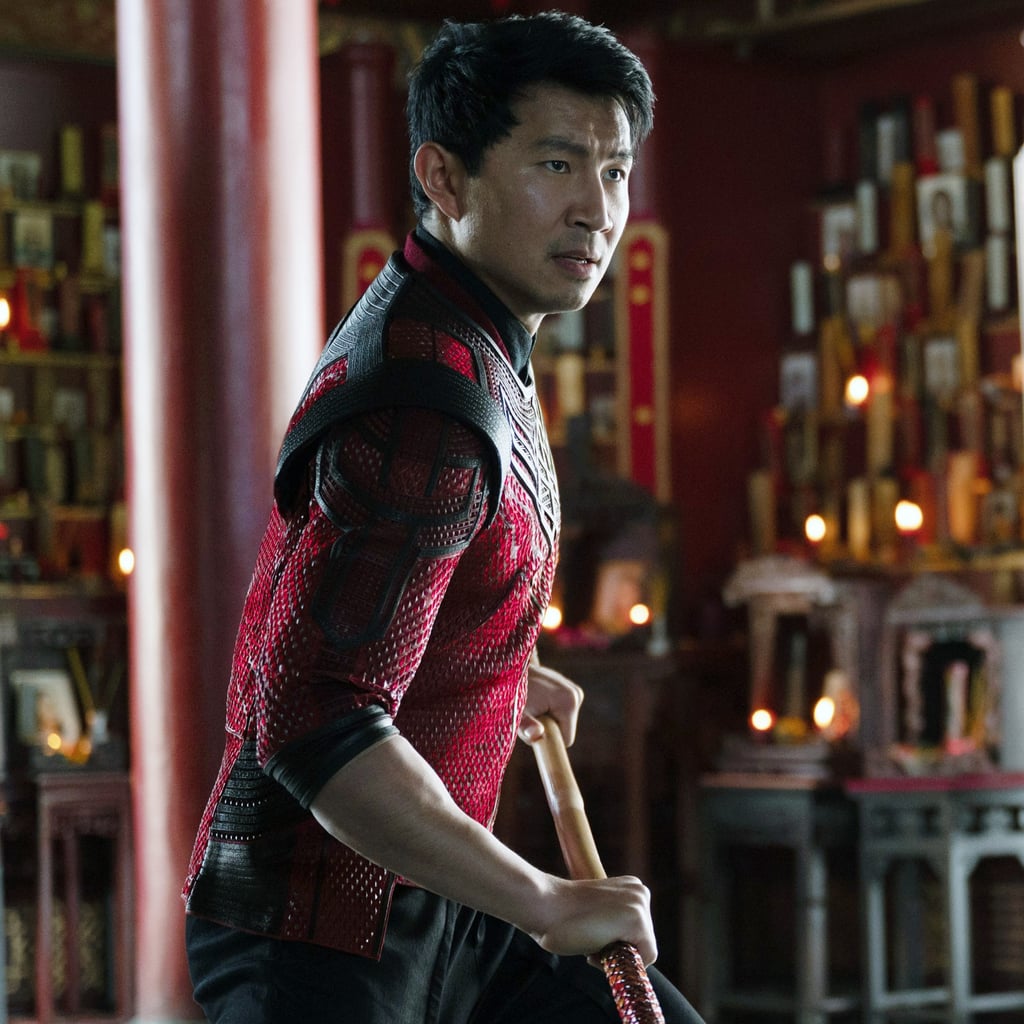 Everything We Know About Simu Liu's Upcoming "Shang-Chi" Sequel

A sequel to Marvel's "Shang-Chi and the Legend of the Ten Rings" is on the way. The exciting second installment was announced in December 2021, with the first movie's director, Destin Daniel Cretton, returning to helm the new project.

"Destin is an amazing collaborator who brought a unique perspective and skill to 'Shang-Chi and The Legend of the Ten Rings,'" Marvel Studios President and Chief Creative Officer Kevin Feige said in a statement at the time. "We had a fantastic time working together on the film and he has so many intriguing ideas for stories to bring to life on Disney+, so we're thrilled to expand our relationship with him and can't wait to get started."

"Shang-Chi and the Legend of the Ten Rings" arrived in theaters in September 2021 before it hit streaming on Disney+ that November. The film follows the story of martial artist Shang-Chi, aka Shaun (played by Simu Liu) — heir to the notorious Ten Rings organization of assassins — as he confronts his father's legacy and the group's leader, Wenwu. It marks the first time an Asian actor has led a Marvel movie alongside a mostly Asian cast. At this time, it's unclear what the movie's sequel will entail, but more details are sure to come (hopefully sooner than later).

Related:
Simu Liu and Jade Bender Seemingly Confirm Their Romance at the ESPYs

Liu spoke about the new movie and where the plot might go in a January interview with Complex Canada. He said at the time that he was excited to see how Shaun uses his new power. "It kind of consumed his father, consumed Wenwu. I'm curious as to how someone much younger, much more inexperienced, would fare against the rings," he said. "Just this idea of all of a sudden being gifted something that's so powerful but also so dangerous."

"And then the other big question I have is, you know, in what way does Shaun fit in with the rest of the MCU? Who are you going to see? What kind of crazy team-ups? What kinda tie-ins, Easter eggs?" he told the outlet. "I'm just as much in the dark and everyone else, so I don't know anything, but I'm excited to dive into that process."

Read on for everything we know about "Shang-Chi 2."