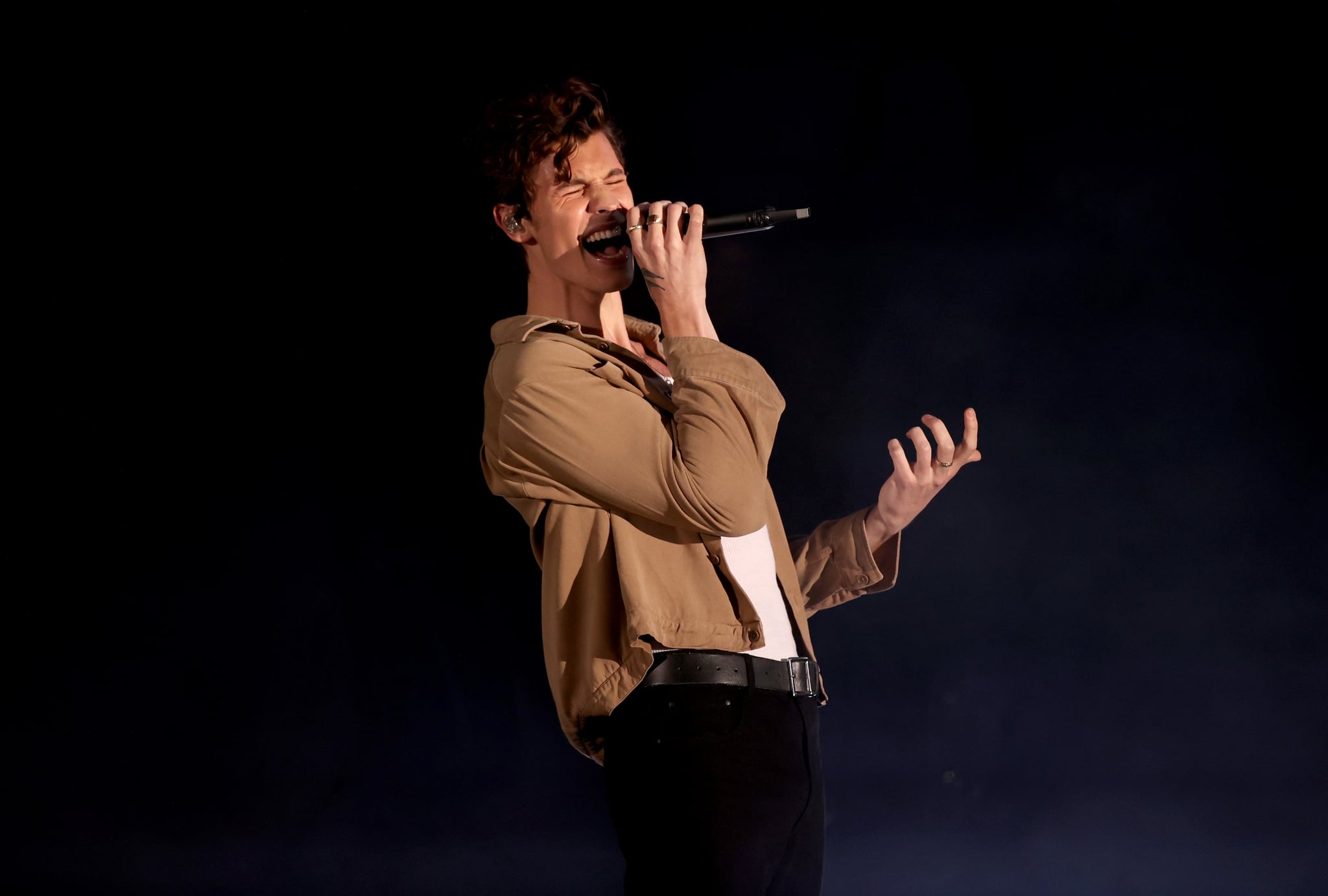 Shawn Mendes's new song has arrived! After the 23-year-old singer shared a snippet of "It'll Be Okay" on his Instagram on Nov. 30, 2021, he released the full track the next day. "Are we gonna make it? / Is this gonna hurt?" Mendes sings. To celebrate its release, Mendes tweeted, "It feels like I havnt truly connected with you guys in a while. I miss you🤍 I hope you love this song."

While Mendes didn't reveal any other details about the breakup ballad at the time, fans were convinced that the song is about his recent split from Camila Cabello. The couple were together for two years before they announced they were going their separate ways in a joint statement on Instagram on Nov. 17. "Hey guys, we've decided to end our romantic relationship but our love for one another as humans is stronger than ever," the post read. "We started our relationship as best friends and will continue to be best friends. We so appreciate your support from the beginning and moving forward."

Recently though, Mendes finally addressed his split from Cabello. "A lot of the things that also is like, resonating in the lyric for me is like, oh, f*ck, you know, you don't realize, like, when you're like, breaking up with someone, you like, think it's the right thing to do, you don't realize all this sh*t that comes after it," he says in a full video confessional via Instagram posted on March 18. "Like, who do I call when I'm like, in a panic attack? Who do I call when I'm like, f*cking, on the edge?"

He concluded, "I think that's the reality that kind of hit me. It's like, oh, I'm on my own now. Now I feel like finally, like, I'm actually on my own, and I hate that. That's my reality, you know?"

Watch the music video for "It'll Be Okay" below.