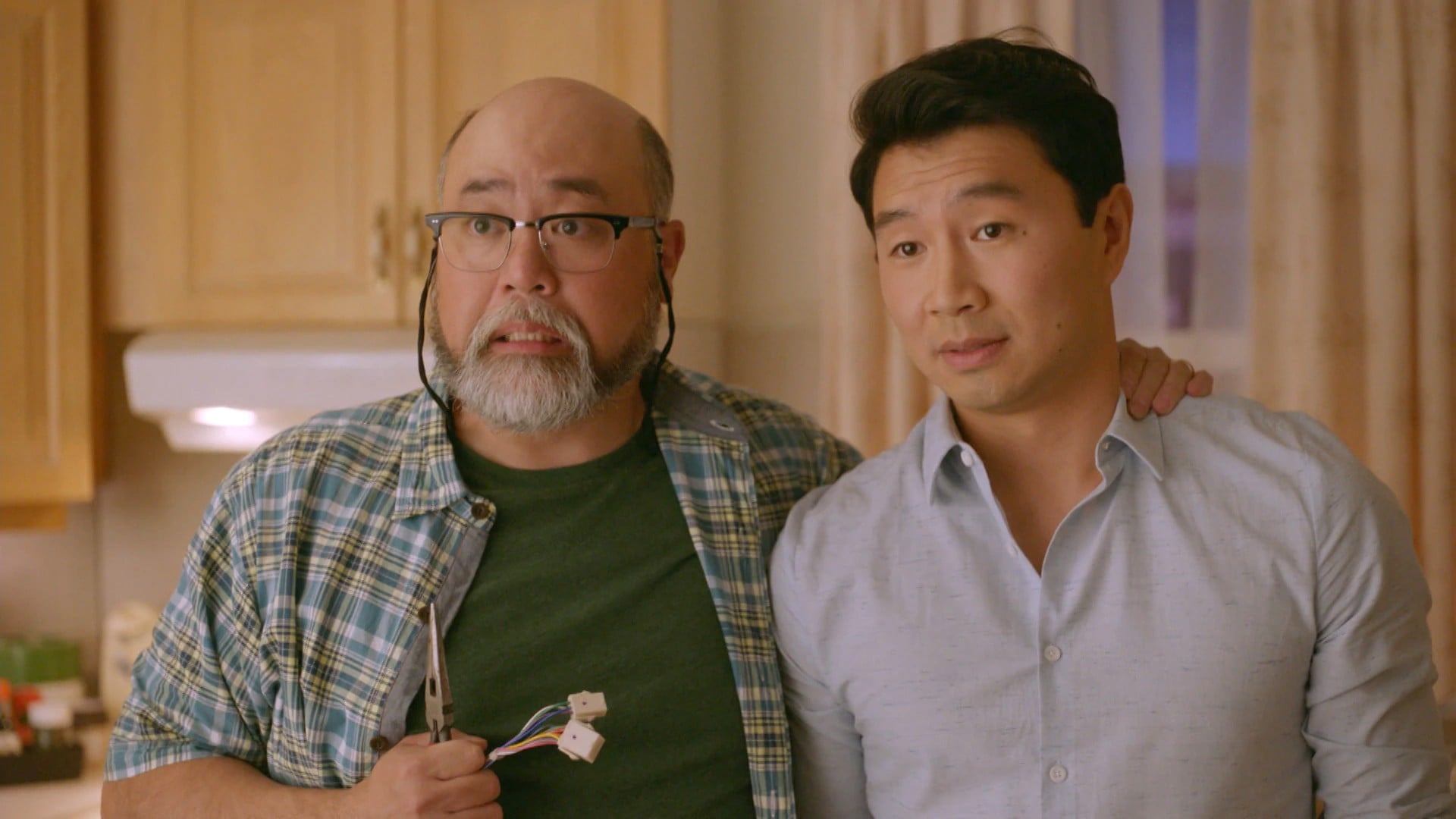 OK, see you — Kim's Convenience is sadly coming to an end after a five-season run. The CBC Canadian sitcom, which centers around a Korean-Canadian family who runs a convenience store in Toronto, first aired in 2016 and was catapulted into global popularity after joining Netflix in 2018. On Monday, the producers of the heartfelt comedy announced they cannot "deliver another season of the same heart and quality that has made the show so special" following the show's co-creators' decision to move on to other projects. In a lengthy statement posted to Twitter, Simu Liu, who played Jung Kim on the highly underrated show, also shared the "disappointing news," admitting he was "heartbroken" and felt his journey with his character was "cut short."

"If Kim's Convenience can stand for anything, let it be that amazing things can happen when you open the gates and allow more diverse and authentic stories to be told."

"I feel we deserved better," Liu wrote. "I feel that you, our most amazing fans, deserved better." While the actor expressed his frustration over the cancellation, revealing he was "fully expecting to come back for a sixth season," he shared his pride for the show's many achievements, which include becoming Canada's number one family sitcom from its premiere in 2016, reaching a large global audience through its run on Netflix, and launching the careers of so many actors of color. "Remember their names. Call their agents. CAST THEM IN EVERYTHING. Our talent is undeniable, and we are nowhere close to being finished," he said, following a list of the sitcom's main cast, who are all actors of Asian descent: Paul Sun-Hyung Lee (Appa), Jean Yoon (Umma), Andrea Bang (Janet Kim), and Andrew Phung (Kimchee).

Liu went on to thank the crew, producers, and network, though he wished they had "parted ways under better circumstances." He continued, "If Kim's Convenience can stand for anything, let it be that amazing things can happen when you open the gates and allow more diverse and authentic stories to be told. I hope that we can all embody the legacy and spirit of this show, and fight to uplift BIPOC creatives and storytellers whenever and wherever we can." Kim's Convenience's fifth and final season is currently airing on CBC, and is expected to drop on Netflix sometime in April. Read Liu's full reaction ahead and if you haven't already, catch up on the show's first four seasons on Netflix.

Related:
If You Miss Schitt's Creek as Much as I Do, Here Are Shows Like It to Watch Next

I’m heartbroken. I feel like my journey with Jung was cut short. I feel like you, the fans, deserved better. But I’m proud of all that we accomplished together in 5 seasons.

Thanks for all your love and support. This isn’t goodbye, only #OKSeeYou. pic.twitter.com/c1LAg0F58m

Netflix
An Update on Where Dr. Donald Cline From "Our Father" Is Now
by Pallavi Bhadu 3 hours ago