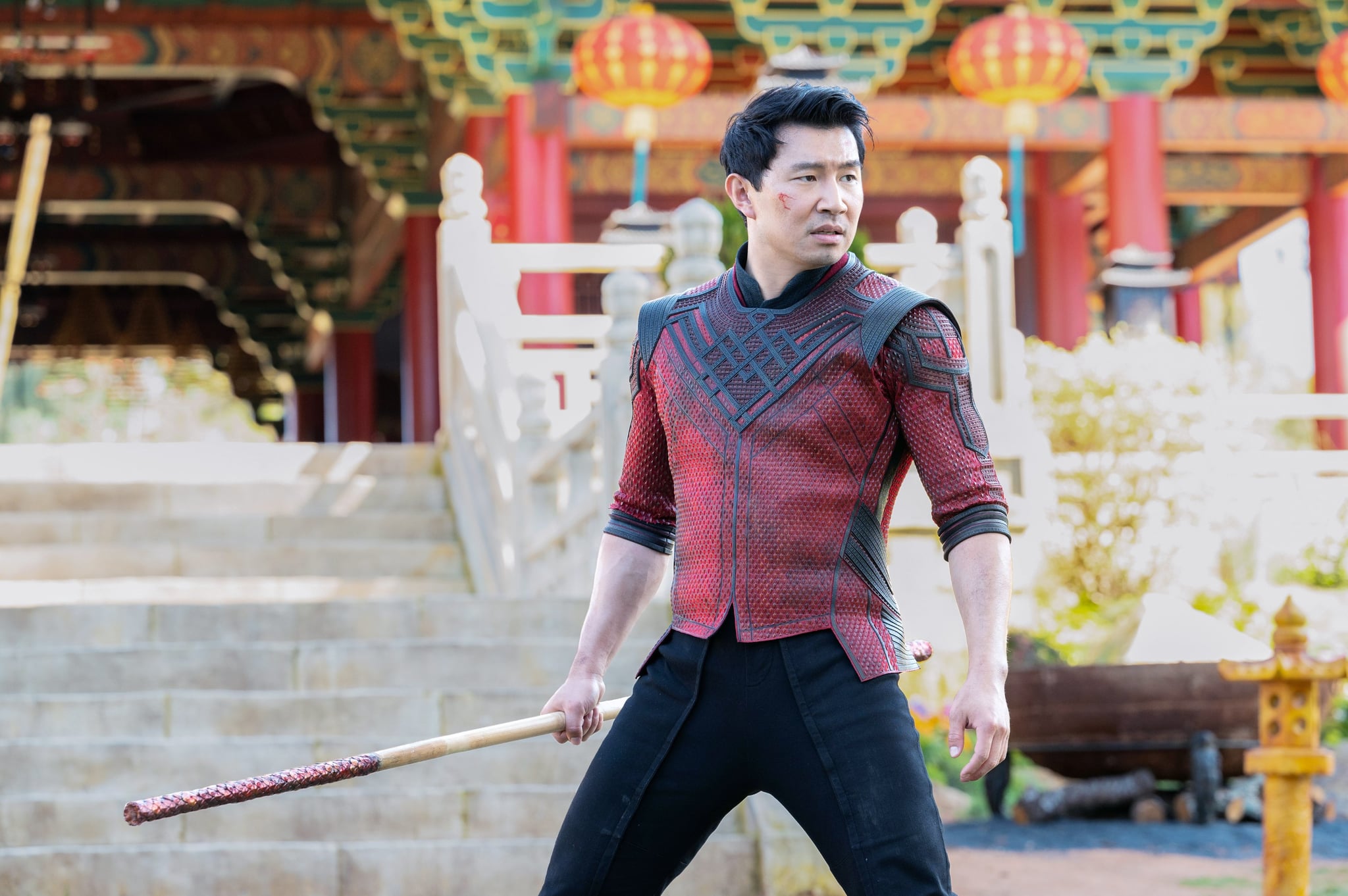 Simu Liu doesn't want Shang-Chi and the Legend of the Ten Rings to be considered an "interesting experiment," in light of Disney CEO Bob Chapek's recent comments. During an earnings call on Thursday, Chapek used the phrase to describe the Marvel film's upcoming 45-day theatrical release to Wall Street investors. Liu, however, vehemently disagrees with the sentiment.

"On Shang-Chi, we think it's actually going to be an interesting experiment for us, because it's got only a 45-day window for us," Chapek said, according to Variety. "So the prospect of being able to take a Marvel title to the [streaming] service after going theatrical at 45 days will be yet another data point to inform our actions going forward on our titles."

On Saturday, Liu seemingly reacted on Instagram and Twitter. "We are not an 'interesting experiment,'" he captioned a series of behind-the-scenes photos from filming. "We are the underdog; the underestimated. We are the ceiling-breakers. We are the celebration of culture and joy that will persevere after an embattled year. We are the surprise. I'm fired the f**k up to make history on September 3rd; JOIN US."

Marvel president Kevin Feige later addressed the controversy during the film's premiere on Aug. 16. "He is not a shy man," Feige said, referring to Liu. "I think in that particular tweet you can see and I think everyone does, a misunderstanding. It was not the intention. The proof is in the movie and we swing for the fences as we always do. With the amount of creative energy we put in and the budget, there's no expense spared to bring this origin story to the screen."

Chapek's comments were made to address several of Disney's recent releases, like Free Guy, which premiered exclusively in theaters due to a contractual agreement. He admitted that Shang-Chi "was planned on being in a much more healthy theatrical environment," but COVID-19 restrictions have changed theater experiences, as evidenced by Black Widow, Jungle Cruise, and Cruella. But this doesn't excuse the message behind Chapek's words. His belief that Shang-Chi's release will simply be a "data point" is reductive to the film and to fans, especially APIA viewers who are eager to see their community represented on screen.

Image Source: Everett Collection
Simu LiuMoviesMarvelShang-Chi And The Legend Of The Ten Rings

Hocus Pocus
What It Was Like on the "Hocus Pocus 2" Set, From an Extra Who Lived the Magical Experience
by Lindsay Kimble 20 hours ago