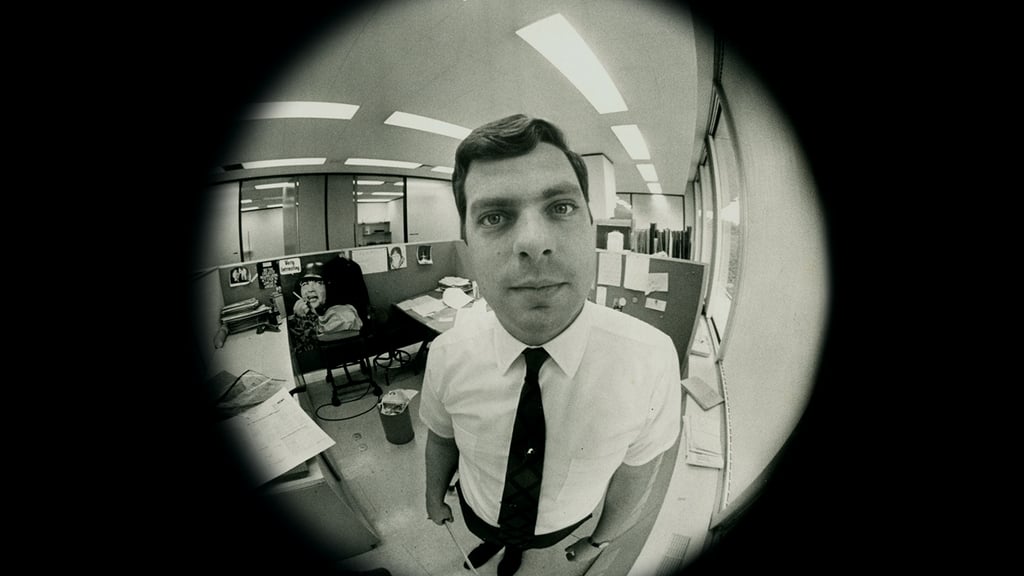 The Sons of Sam: 4 Pieces of Evidence Netflix's Doc Reveals About the Cult Theory

One of the latest true-crime additions to Netflix's library, The Sons of Sam unpacks the evidence that investigative journalist Maury Terry accumulated over decades of researching the David Berkowitz case. Terry's central thesis was that Berkowitz, the so-called Son of Sam, didn't kill six people and injure seven others by himself. Terry believed that Berkowitz had been part of a more widespread cult when the Son of Sam crimes unfolded between 1976 and 1977. While officials tried to portray Terry as a conspiracy theorist, many colleagues and detectives noticed his solid evidence. So, what were the most compelling revelations from Terry's lifelong investigation? Ahead, we've rounded up four pieces of evidence that suggest that Berkowitz didn't act alone in the Son of Sam case.