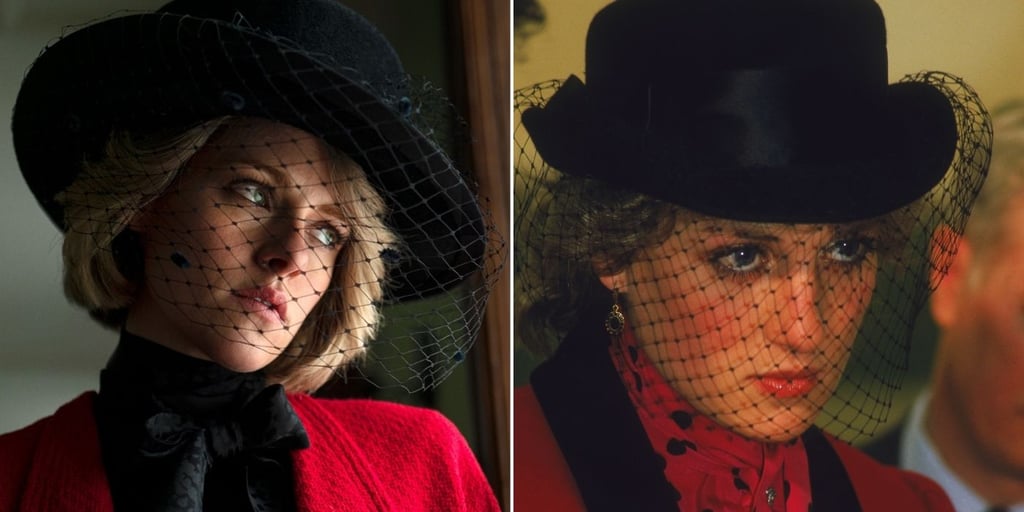 When the first images of Spencer were released, all anyone could talk about was how well Kristen Stewart managed to transform to look like the real Princess Diana! Of course, that only had us even more curious about whether or not the rest of the cast could possibly live up to the standard she set. Spencer hit theaters on Nov. 5, so we're finally getting a closer look at the entire cast of the movie and how well they evoke the real royals they're playing.

Just for fun, we've rounded up a few scenes of the main characters from the movie, then compared them to what the real-life royals looked like around the same time as the movie is set. The result? While they might not be exact doppelgangers, it definitely seems like the movie's cast have found their own ways to evoke the real royal family. How well do they capture their characters' appearances? It's your turn to decide!

Kate Middleton
Is It Just Us, or Is Kate Middleton Taking Bolder Beauty Risks?
by Jessica Harrington 18 hours ago