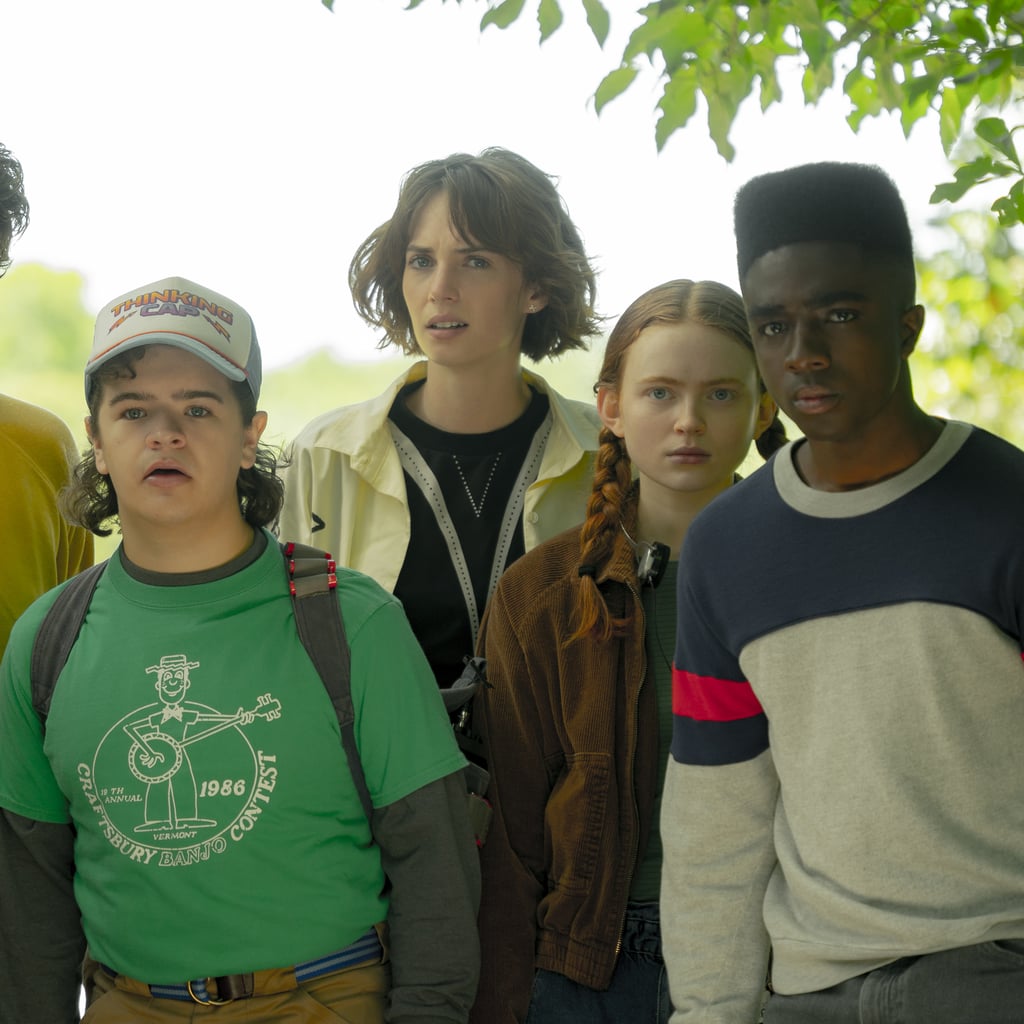 All the Major Deaths in "Stranger Things" Season 4, Vol. 2

"Stranger Things" released the final two episodes of season four on Netflix on July 1, and fans were worried for weeks that some of their favorites wouldn't make it out of volume two alive. Theories about every character's fate were abundant. Volume one had already seen some deaths of minor characters, including Chrissy Cunningham (Grace Van Dien), Fred Benson (Logan Riley Bruner), and Patrick McKinney (Myles Truitt). We also witnessed the end for some of the Creel family, and, in episode seven, viewers saw lots of people, including children, killed in the massacre at Hawkins Lab. But, by the conclusion of first seven episodes, the main Hawkins gang was still alive — though facing dire odds against Vecna (Jamie Campbell Bower).

Now that the last two episodes have been released, fans finally have answers as to characters' fates in season four of "Stranger Things." The events of those installments have some major implications for season five, which will be the final season of the series, but there were also very emotional, tear-jerking moments to watch as the gang dealt with grief. Read ahead to find out all the major characters who died in "Stranger Things" season four, volume two.

Hulu
The Men of "Reasonable Doubt" on Having "Fully Realized" Roles: Everyone Gets "a Chance to Eat"
by Njera Perkins 9 hours ago

Netflix
Separating the Facts From the Fiction in Netflix's Marilyn Monroe Biopic, "Blonde"
by Victoria Edel 13 hours ago