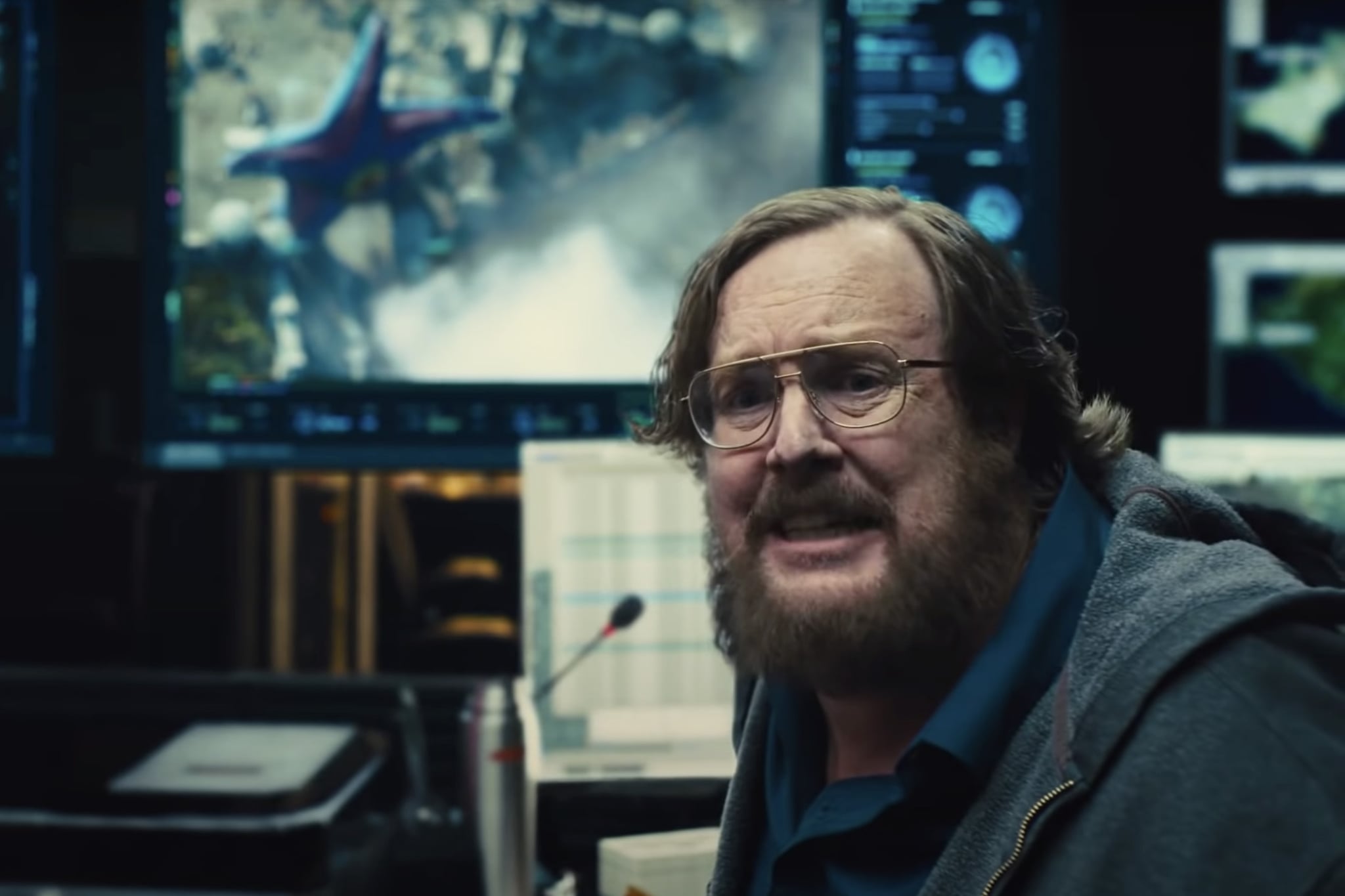 No, your eyes weren't deceiving you: that's a giant, violent starfish you saw in the trailer for The Suicide Squad. It's our first glimpse at the movie's villain, Starro the Conqueror, a DC Comics baddie who comes from an ancient race of alien starfish beings. Think that sounds bizarre? You have no idea.

Appropriately for the gleefully weird tone of The Suicide Squad, Starro is a very weird villain, starting with the fact that it's a malevolent alien entity that appears to be a giant, vicious, purple starfish. In the comics, it's a baddie that goes up against members of the Justice League, including Aquaman, the Flash, Green Lantern, and Wonder Woman. On its first known visit to Earth, Starro turns three starfish into powered entities like itself; the three run amok and cause all sorts of trouble, including detonating an atomic bomb to absorb its energy and mind-controlling entire towns. Ultimately, the heroes manage to stop Starro, but a fragment of it survived and regenerated into a complete creature.

Starro eventually returns, still bent on conquest and domination. At one point, it uses its starfish-like capabilities to spawn millions of duplicates of itself, which attach themselves to the entire population of New York and put the inhabitants under Starro's control. Those "spores" are a popular tactic of Starro's, allowing it to control any number of people or beings. It even manages to trick the Justice League on more than one occasion. At different points in Starro's comic book history, it also is recruited to be part of different supervillain team-ups, including the Secret Society of Super Villains and the Sinestro Corps. With its ability to control minds and respawn, it's a particularly tricky villain to defeat.

What's particularly interesting about Starro's inclusion in The Suicide Squad is that it doesn't really have a comics history with the Suicide Squad or any of its members. Instead, at first glance, it looks like it was chosen for the sheer weirdness factor, to really go with the tone of this movie in contrast with the somber, gritty feel of other DC comics movies. We'll find out more about this version of Starro and the challenges it poses to the Suicide Squad when The Suicide Squad debuts in theaters and on HBO Max on Aug. 6.