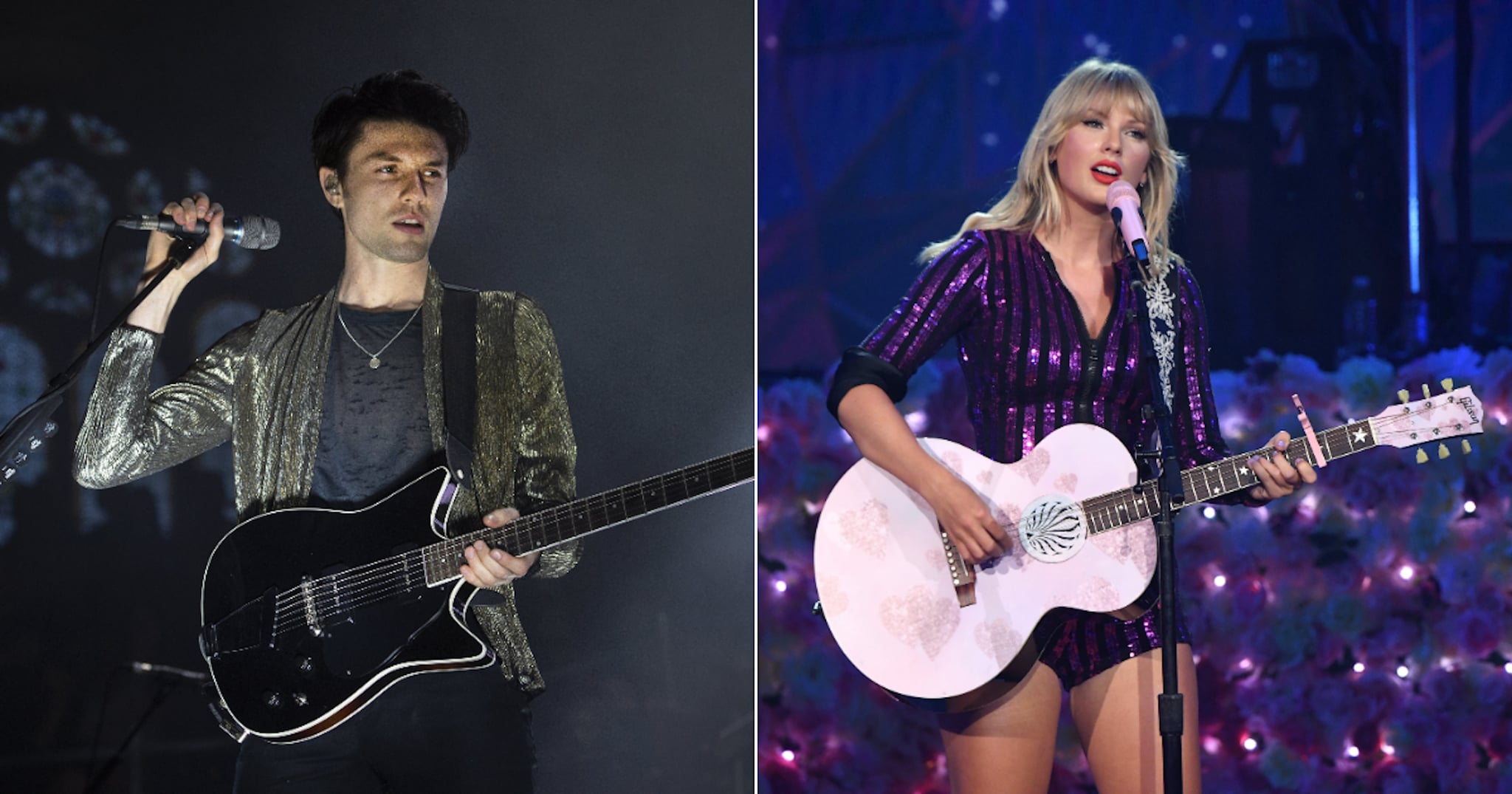 James Bay recently blessed his Instagram followers with a video of him singing his own rendition of Taylor Swift's "False God," and I don't know about you, but I need a full cover of this song and a duet between the two artists pronto. Bay posted the video to his Instagram Story earlier this week, in which he's seen strumming his guitar and adding his own sweet and soulful vocals to the Lover track.

Not long after Bay shared the video, which began making its rounds on social media thanks to a few fan pages that grabbed it before it expired from his Story, Swift even gave the cover her seal of approval. "This is STUNNING. THE TALENT," she said via a now-deleted Instagram Story, according to Billboard.

This, of course, isn't the first time Bay has shown Swift some love. He also recorded a cover of "Delicate" last year for BBC Radio 1's Live Lounge and opened for her during her 1989 World Tour back in 2015. See the short clip of his "False God" cover below.

James Bay made a cover of False God by Taylor Swift on insta story and then Taylor shared it onto her insta story.

RT to vote for #TaylorSwift at #PCAs for #TheMusicVideo ME! pic.twitter.com/AocmvTH2uj