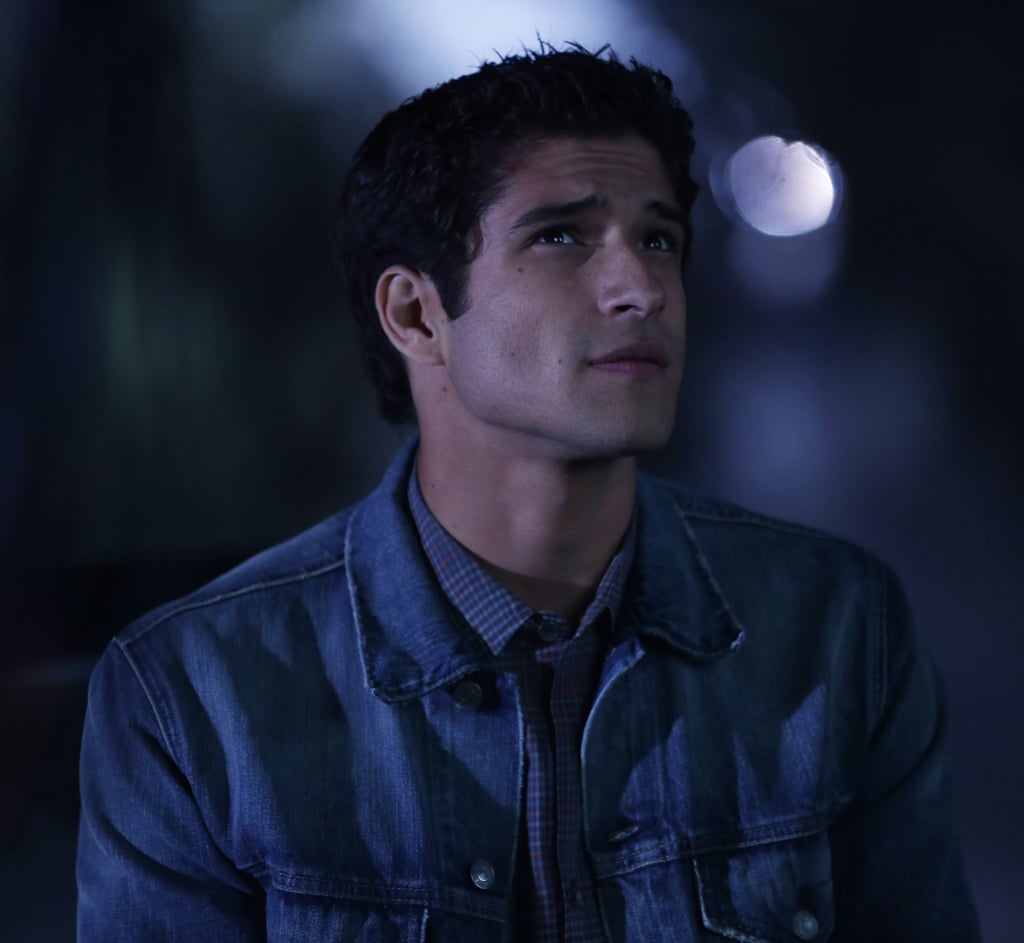 Allison Attacks Derek in This Thrilling New Clip From "Teen Wolf: The Movie"

The excitement continues for "Teen Wolf" fans who felt the supernatural drama ended too soon. In Sept. 2021, MTV first announced that the show's original creator, Jeff Davis, will be leading a "Teen Wolf" movie revival. Better news? It's slated to stream on Paramount+ this winter. That's right: most of the pack is getting back together, and soon.

At New York Comic Con on Oct. 7, the cast of the movie got together with Davis to talk about about the new movie and what fans can expect. POPSUGAR was on hand for the event, where star Tyler Posey spoke about how the movie features a more adult Scott McCall. The character, he explained, is struggling living outside of Beacon Hills. "Scott McCall is not a teen wolf anymore," he joked. In the new movie, Scott is 33 years old, and, as Posey put it, has tried to "put down the hero role for a little while." But that's left him dealing with anxiety, loneliness, and depression, which Posey thinks will make the character even more relatable to the show's now-adult fans. He also said the film is the first time viewers see Scott do "normal" stuff since the show's pilot.

The cast also talked about the surprising return of Crystal Reed as Allison Argent, who technically died in season three. Davis said, "I've always said if we were going to do a movie, we'd have to bring Crystal back." He messaged her on Instagram to open up a conversation about her return, and she agreed. Reed says she's "humbled" by the amount of support the character has gotten from fans and that she's "grateful" that fans have connected with her so much.

Holland Roden, who plays Lydia Martin, reflected that when fans see Jackson (Colton Haynes) and Lydia reconnect on screen, that was actually her and Haynes reuniting in real life, too. "So when you see Lydia and Scott on screen, hopefully you feel that feeling, too."

At the panel, the cast debuted an exclusive clip from the movie, featuring Tyler Hoechlin as Derek Hale with his son, Eli (Vince Mattis). Derek urges his son to begin his transformation so that he can heal an injury he sustained in a lacrosse game. But before his son can respond, they're attacked by Allison, wielding her trademark bow and arrow. Mattis joked that the show is called "Teen Wolf," and he's the only teen now. Watch the thrilling new clip ahead.

We've pulled together details on "Teen Wolf: The Movie," including plot hints, returning cast members, and more ahead. And until the movie comes out this January, you can always rewatch old episodes of the series on Paramount+.

Previous Next Start Slideshow
Teen WolfMoviesStreamingTeen Wolf: The MovieParamount Plus