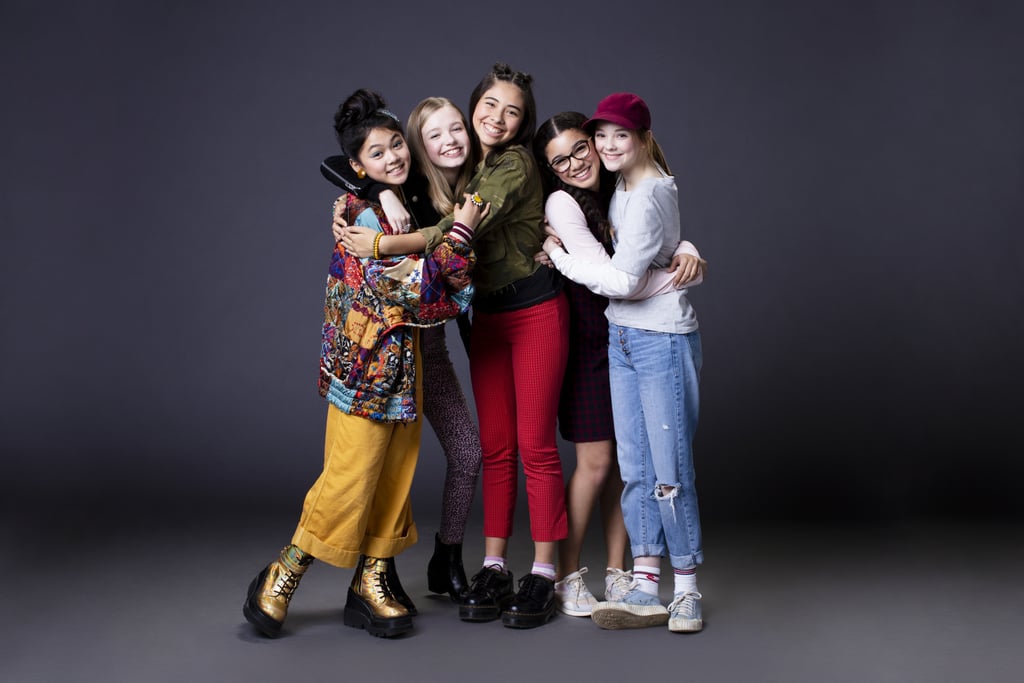 The beloved book series that defined a generation is back, and it's just as fun, delightful, and nostalgic as we hoped it'd be. After you binge your way through Netflix's charming new reboot of The Baby-Sitters Club (and join us in begging for a season two), you can imagine you're still hanging with the new BSC crew with the series' fun soundtrack, featuring everyone from Charli XCX to Lizzo. Check out all the songs from the new series ahead!

Bulgari
Mj Rodriguez Sketched Her Own Emmys Dress, but Turns Out, It Was Already in Existence
by Sarah Wasilak 11 hours ago

Billy Porter
Billy Porter May Be Wearing Wings, but Flying Would Be a Challenge in Such Heavy Diamonds
by Sarah Wasilak 12 hours ago