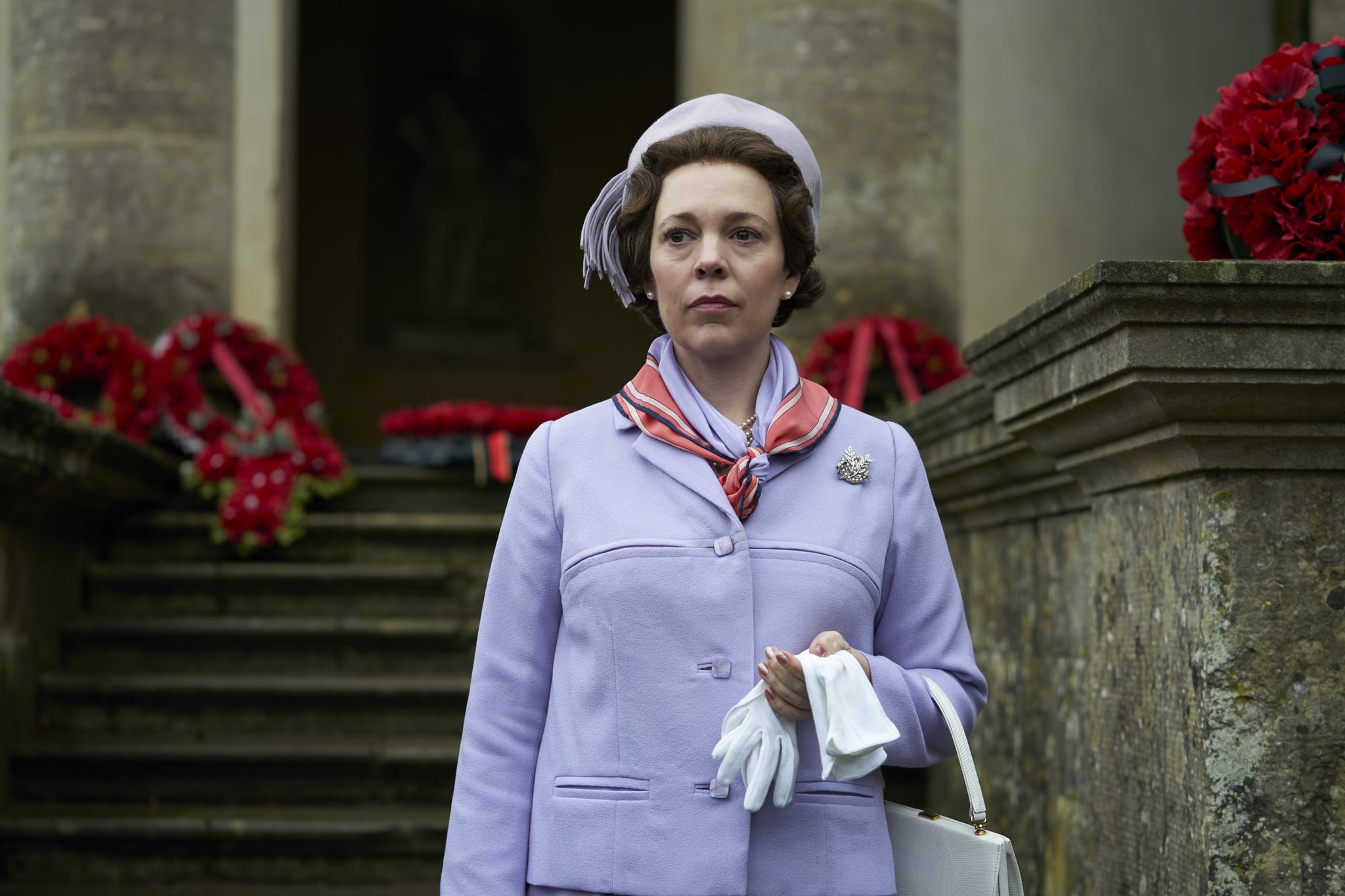 "As we started to discuss the storylines for Series 5, it soon became clear that in order to do justice to the richness and complexity of the story we should go back to the original plan and do six seasons," Morgan said in a statement. "To be clear, Series 6 will not bring us any closer to present-day — it will simply enable us to cover the same period in greater detail."

Morgan initially announced the show's finale date in January along with the reveal that Imelda Staunton had been officially tapped to play Queen Elizabeth for the fifth season, taking the reigns from Olivia Colman.

"At the outset, I had imagined The Crown running for six seasons but now that we have begun work on the stories for season five it has become clear to me that this is the perfect time and place to stop," Morgan had said in a statement. "I'm grateful to Netflix and Sony for supporting me in this decision."

Morgan went on to add that Harry Potter star and BAFTA-award-winner Staunton will be "taking The Crown into the 21st Century," after the series's current stars — which include Colman, Helena Bonham Carter, and Tobias Menzies — bid farewell to their roles in 2020's season four.

Cindy Holland, Netflix's VP of original content, made a statement saying the first three seasons of The Crown "defined an era, and I know the upcoming fourth season will build further on that success." Calling the series a "stunning example of award-winning entertainment," Holland supported Morgan's decision to end the series earlier than expected and added that she was excited to see how the cast and crew bring the series to an end.

With the news that the series will go into its originally intended six-season run, it's fair to say that faithful fans are feeling grateful for more episodes of their favorite show! Season four of the series is slated to premiere later this year, welcoming Gillian Anderson as UK Prime Minister Margaret Thatcher and newcomer Emma Corrin as a young Diana Spencer, with the fifth season most likely arriving in late 2021, once production can begin after the COVID-19 pandemic.