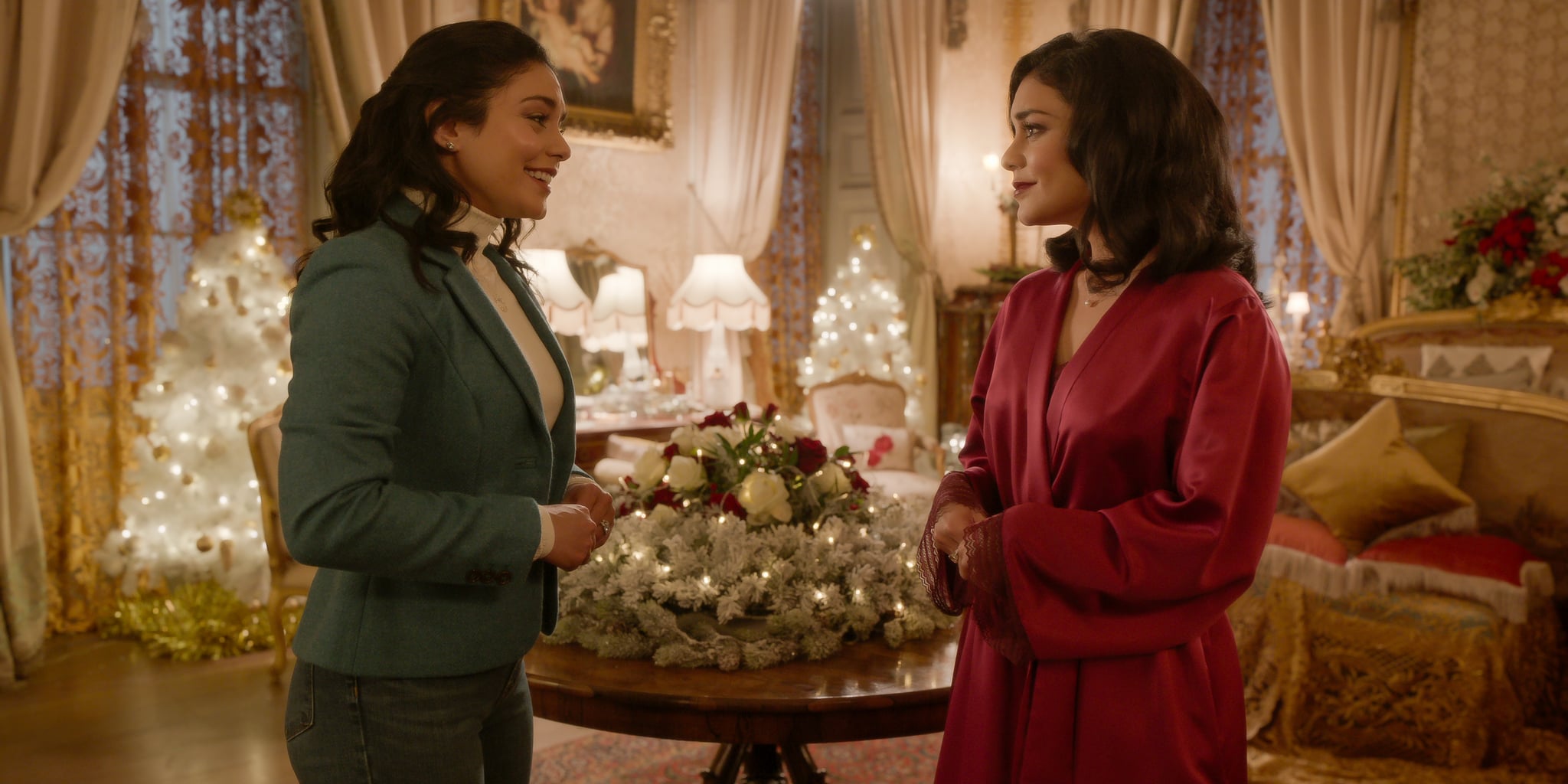 Get ready for even more switcheroos, because the Princess Switch franchise is continuing! The third installment in the holiday rom-com franchise was first announced in 2020, and now we officially know the release date. On Wednesday, POPSUGAR exclusively announced that the film titled The Princess Switch 3: Romancing the Star will release globally on Netflix on Nov. 18.

The third film will bring Queen Margaret and Princess Stacy (both played by Hudgens) back together as they team up with Margaret's look-alike cousin Fiona (also played by Hudgens) to track down a jewel thief. Sam Palladio and Nick Sagar will also return as Prince Edward and Prince Kevin, respectively. The movie is just the latest in a long list of exciting new holiday releases coming to Netflix in the next few months. In addition to The Princess Switch 3: Romancing the Star, we also have the rom-com Love Hard starring Nina Dobrev, Darren Barnet, and Jimmy O. Yang to look forward to. See more holiday movies coming to Netflix this year here.