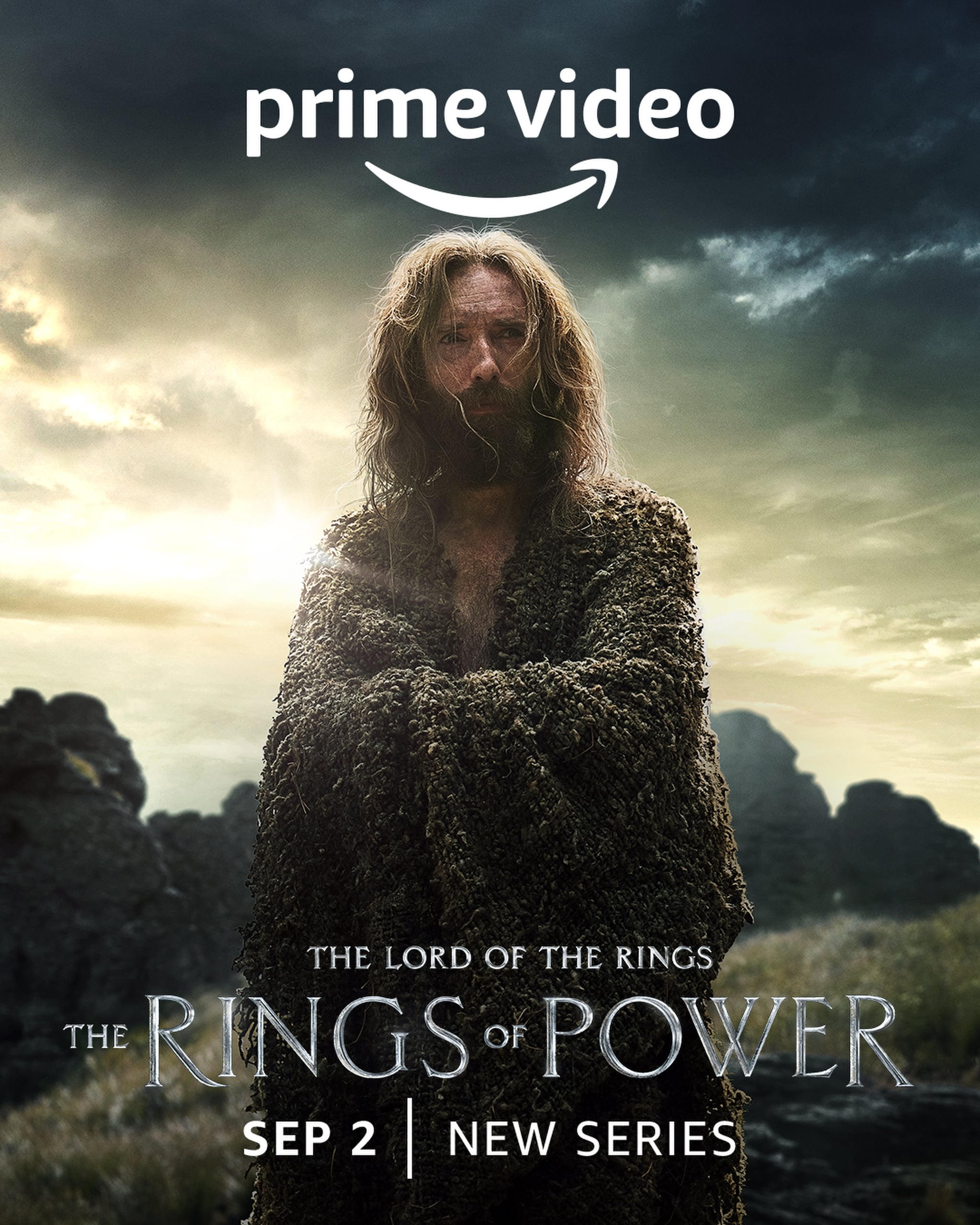 "The Lord of the Rings: The Rings of Power" has a pretty huge mystery that could have major repercussions for the whole series. The first episode ends with a giant meteor sailing over Middle-earth and landing not far from where the Harfoots have made their camp. Nori Brandyfoot (Markella Kavenagh) and her friend Poppy Proudfellow (Megan Richards) travel to the site where the meteor crashed out of curiosity, where they're met with a strange sight: at the center of the broken flaming meteor is a very tall man, played by Daniel Weyman.

As the girls learn in the second episode, he doesn't seem to speak the same language as them, has a hard time understanding what's going on, and isn't quite sure where he's from. In some ways, he seems silly and fun, but at other times, he can be imposing and quite terrifying. He also has magical powers, and it doesn't seem like they're solely being used for good. The show implies that something he does leads Nori's father, Largo (Dylan Smith), to break his ankle badly. And near the end of the second episode, the mystery man uses fireflies to re-create the constellations from where he's from. For a moment, it's a magical, enchanting sight. But when he's done, the fireflies all die. In episode three, Nori and her family accept the mystery man into their lives, as he can help them keep up with the Harfoot caravan. But episodes four and five add more evidence to our theories that the Meteor Man spells trouble.

Amazon hasn't released this character's name yet, referring to him only as the Stranger. There's only one place in J.R.R. Tolkien's The Lord of the Rings books and related writings when something similar happens: a poem called "The Man in the Moon Came Down Too Soon." But it doesn't provide that much info on this new character's identity. Who is the meteor man, and what impact will he have on the rest of the story? Ahead, let's run down a few theories.

The Meteor Man Is Sauron

The meteor man being Sauron is the theory that probably makes the most sense. Sauron is not just the main antagonist of the Lord of the Rings books and movies; he's also going to be the main villain on "The Rings of Power." In the series so far, his name comes up many times, as Galadriel is intent on finding and killing Sauron. Amazon hasn't yet announced an actor cast as Sauron. Sauron also has a history of shapeshifting, so theoretically, multiple actors could portray him in the series. Could Sauron want Nori and Poppy to bring him to Mordor?

Episode four also helps strengthen this theory, even though the episode doesn't show the Harfoots or the Stranger at all. But when an old man confronts Theo about Sauron's sword, he reminds Theo about the meteor and that it's a sign of Sauron's return. Maybe he means literally.

In episode five, we see that the Stranger has started to learn to speak the same language as the Harfoots. He also uses magic to save them from a pack of wolves. But he uses some scary ice magic to heal his wounds, and it hurts Nori, who runs away.

The only evidence against this theory, really, is that in episode five, Nori explains to the Stranger the concept of "peril." "I'm peril," he says, realizing that he killed those fireflies. He seems pretty upset about that, which doesn't exactly fit what we know about Sauron.

The Meteor Man Is a Wizard

Fans of the original movies know the wizard Gandalf the Grey (later Gandalf the White) was essential to the defeat of Sauron and the destruction of Frodo's ring. And visually, there's a lot of similarity between Gandalf and the tiny Hobbits and the Stranger and the small Harfoot. Some viewers think the Stranger might even be Gandalf himself. Obviously the Stranger can do magic with ease, and the wizards in the Lord of the Rings have always been a little unsettling, which feels like proof.

But if the Stranger is a wizard, that would be an enormous change to the lore of The Lord of the Rings. Wizards didn't arrive in Middle-earth until the Third Age. "The Rings of Power" is set in the Second Age. The show definitely seems to be playing fast and loose with lore, but that would be a gigantic change to introduce the wizards so early.

The Meteor Man Is a New Character

It's definitely possible that the Meteor Man is a brand-new character for the show who could be good or evil (or a mix of both). The show has added a lot of characters who don't exist in the Tolkien lore the show is based on. Yet, it feels like "The Rings of Power" is setting up for the Meteor Man's real identity to be a major reveal, so this would be a bit of a letdown.

For now, viewers will have to wait and see just what the answer to this mystery is. 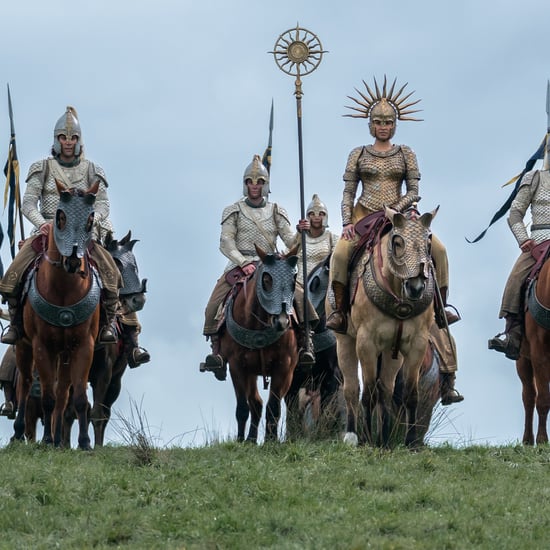 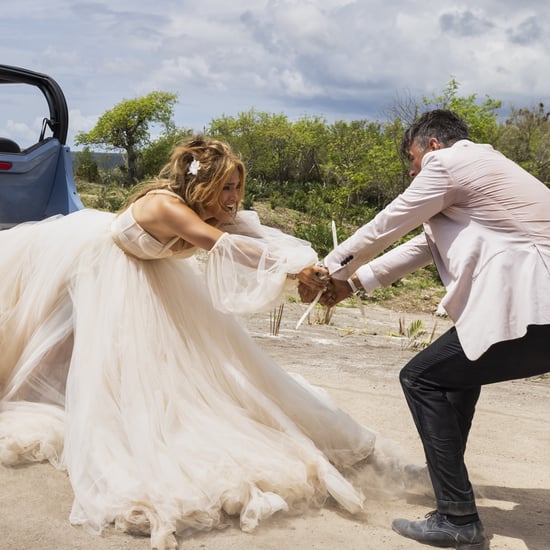 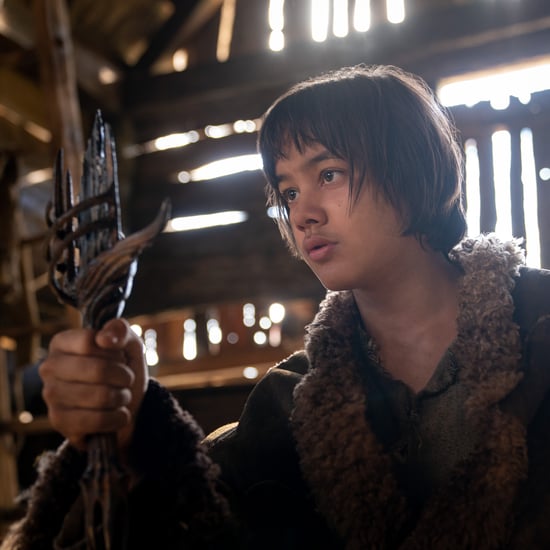 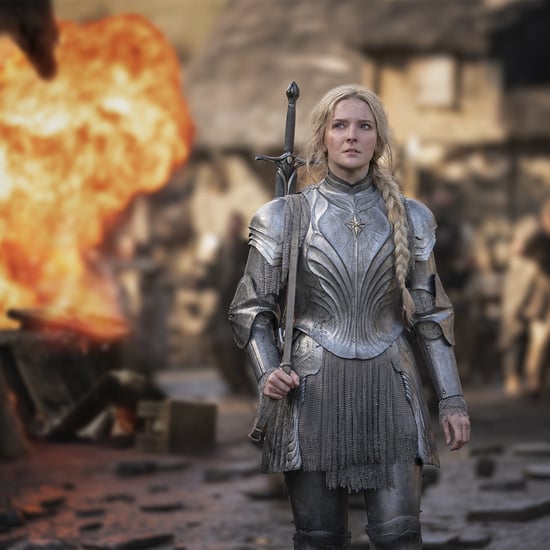 Books
Why Were Galadriel and Elrond Recast in "The Lord of the Rings: The Rings of Power"?
by Amanda Prahl 3 weeks ago 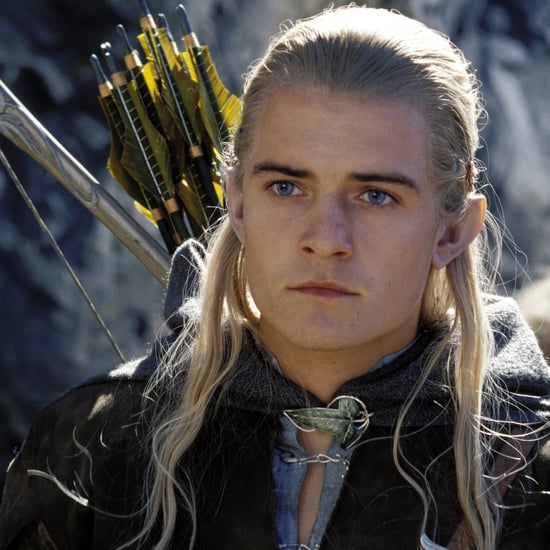 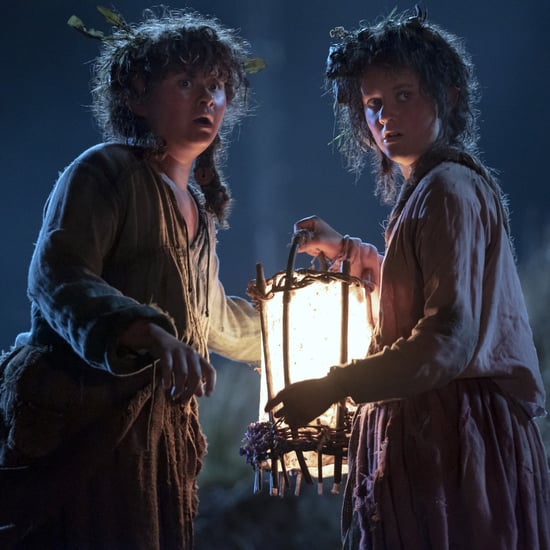