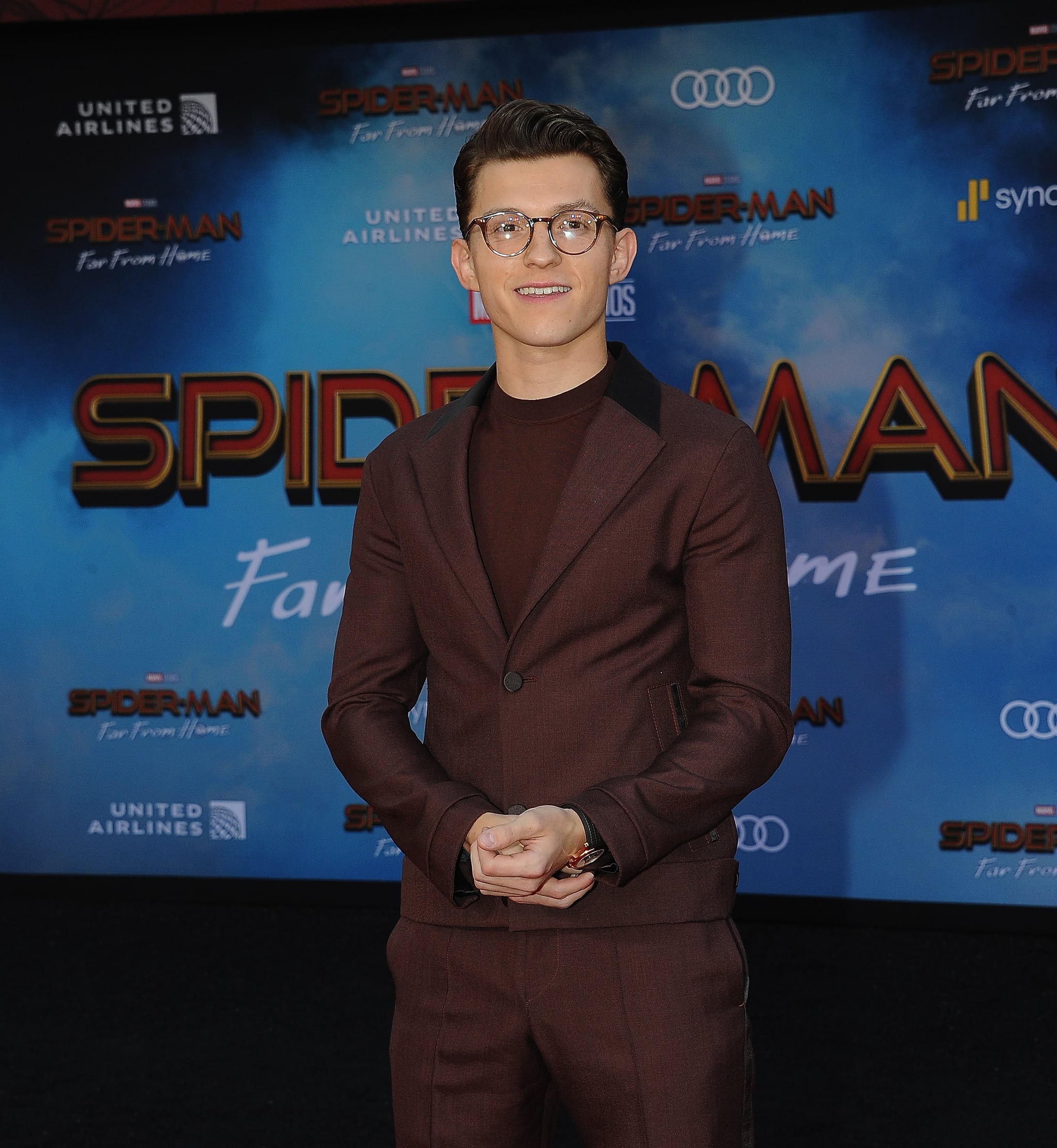 Spider-Man fans will be thrilled to know that we haven't seen the last of Tom Holland in the Marvel universe! Spider-Man: No Way Home's star actor has already been confirmed to return to the movie franchise, and it seems like the future is looking quite bright for him. According to film producer Amy Pascal, not only will Sony continue to collaborate with Marvel Studios on the Spider-Man movies, they'll all reportedly star Holland as well!

Considering Spider-Man: No Way Home was supposed to wrap up the film trilogy with Marvel Studios, it's certainly a big deal that we'll be getting yet another set of movies. However, in a recent interview with GQ, Holland hinted that it may be time to move on, saying that if he's still playing Spider-Man after the age 30, then he's done something wrong. He's now clarifying those comments. "I don't know what the future of Spider-Man looks like. I don't know whether I'm going to be a part of it," he told Extra. "Spider-Man will always live on in me and I know that Amy [Pascal, producer] and the studio are keen to figure out what the next chapter of Spider-Man looks like."

"What I was referring to in that interview where I said if I did, if I was playing Spider-Man when I'm 30 I'd done something wrong, it's because I would be taking up an opportunity for someone to come in and change what being Spider-Man means," he continued. "You know, Spider-Man could be more diverse, it could be a female character, it could be anything. So that's what I was saying."

Related:
Were Andrew Garfield and Tobey Maguire Edited Out of the Spider-Man: No Way Home Trailer?

At the Spider-Man: No Way Home premiere on Dec. 13, Sony Pictures CEO Tom Rothman addressed Holland's future as Spider-Man. In an interview with the podcast Phase Zero,, Rothman explained that Sony and Marvel's partnership requires Holland to appear in at least one more Marvel Cinematic Universe crossover movie. "No specific plans," he said. "But it's reciprocal. We lend one, then they lend one, and that's how Benedict [Cumberbatch] is in this movie, so we have one more lend back that is committed." He added: "But the thing that I can say, and this is actually the accurate scoop on this, which is that the two companies have a terrific working relationship and I think it's a mutual hope that that would continue, but there really isn't anything definitive at this moment because the truth of the matter is we gotta ride this puppy and see what happens."

In a new interview with People, Holland hinted again that Spider-Man: No Way Home could be his third and final MCU film. "I've loved every minute of it. I've been so grateful to Marvel and Sony for giving us the opportunity and keeping us on and allowing our characters to progress. It's been amazing," he told the outlet. "And that's why for me, I don't want to say goodbye to Spider-Man — but I feel like we might be ready to say goodbye to Spider-Man."

Whether or not Holland embarks on his next chapter as Spider-Man in the Marvel franchise, let's just enjoy seeing him deal with the multiverse plot that picks up after his cover is blown in Spider-Man: Far From Home, which is in theaters now!