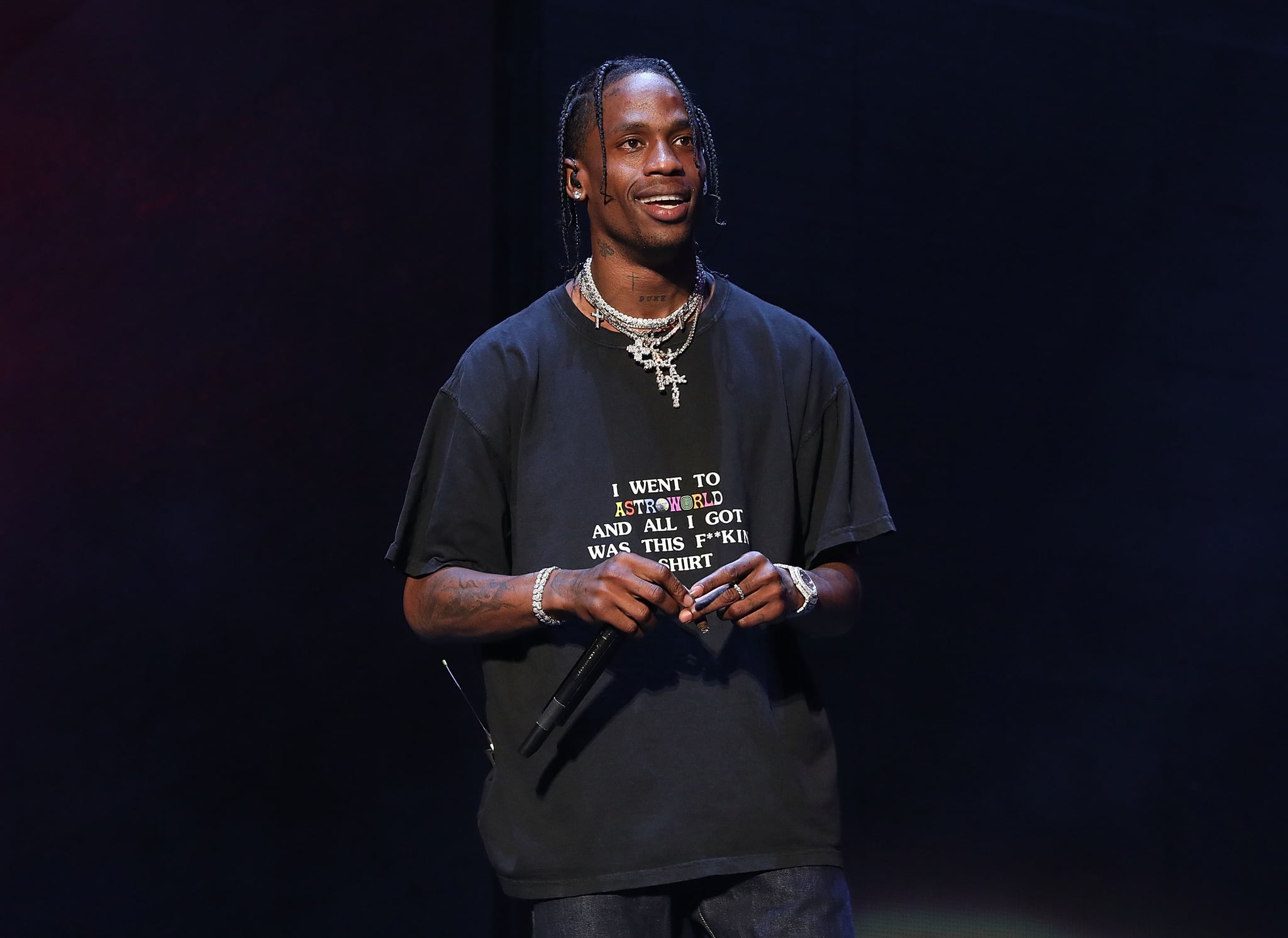 Travis Scott has some exciting projects in the works! On Monday, it was announced that the rapper's production company Cactus Jack Films has signed a production deal with A24. Through the new deal, Scott and Cactus Jack will produce movies in partnership with A24, including an upcoming project titled Utopia. According to Variety, Scott's project with A24 will align with his upcoming album, which is also reportedly titled Utopia, though a release date hasn't been announced yet.

Shortly after news of his A24 deal broke, Scott teased Utopia on Instagram by sharing a photo of the script. "Life is a movie. So is this album," he wrote. "@cactusjack and @a24 set out to bring amazing content for the future. Thru film and media. Starting with this." Scott has certainly been keeping busy in recent months. In addition to his new music and movie, Scott is also set to appear on Kanye West's upcoming Donda album, which is set to drop in August.