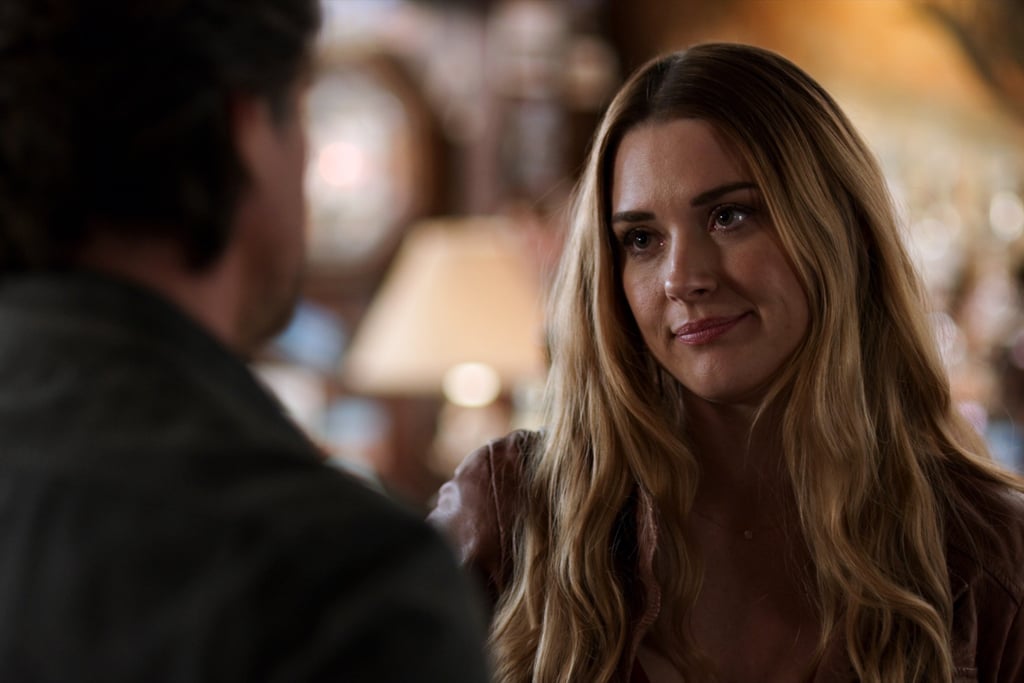 So you've sped through all of season four of "Virgin River" and you have an Alexandra Breckenridge-size hole in your life — what's next? Fortunately, there are plenty of other shows out there with plots like the Netflix hit, including ones that feature starting over in a new place, romance, drama, and more. There are also plenty of options that will provide you with the same quaint setting: small towns. Best of all, several of these shows are based on books, because in case you've forgotten, "Virgin River" originates from the similarly-named print series by Robyn Carr. Building a TV show from a book series not only gives a great foundation, but also a jumping-off point to create even more storylines.

Ahead, we've picked out the best TV shows to watch after "Virgin River" and while you not-so-patiently wait for season five to arrive on Netflix. After the way season four ended, we have a lot of lingering questions for where the next installment will take viewers, but until then, we'll be watching these series to pass the time!

Netflix
Will There Be an "Extraordinary Attorney Woo" Season 2? Here's the Deal
by Pallavi Bhadu 9 hours ago

Tatiana Maslany
Tatiana Maslany on Portraying a Female Hulk: "Our Culture Is So Fixated on Women's Bodies"
by Eden Arielle Gordon 10 hours ago