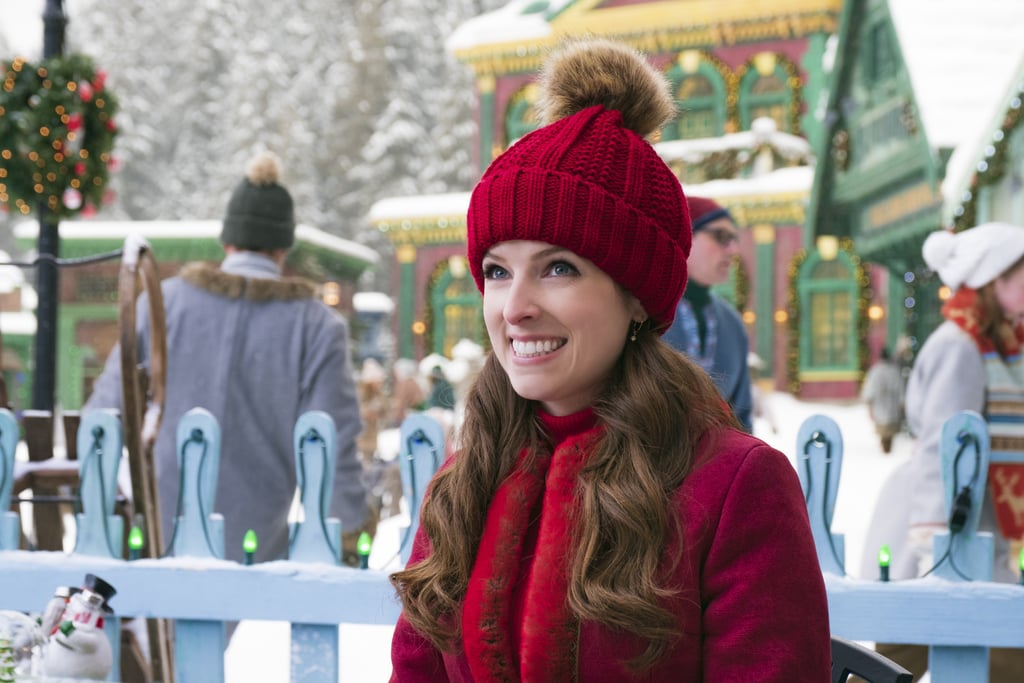 If you watch holiday comedies, like, Elf every holiday season, then I highly suggest adding Disney+'s Noelle to your watch list ASAP. The film, which hit the streaming service on Nov. 12, stars Anna Kendrick and Bill Hader as the children of Santa and it's truly a magical masterpiece.

After the role of father Christmas gets passed down to Nick Kringle (Hader), Noelle (Kendrick) tries to help her older brother take the reins as Santa. But the North Pole eventually gets turned upside down when Nick, who is clearly not cut out for the job, decides to dip out and move to Phoenix, AZ, to become a yoga instructor. The film is the perfect amount of cheesy and sweet, and is leaving viewers will all the warm, fuzzy feelings. See some of the best reactions to the film ahead.