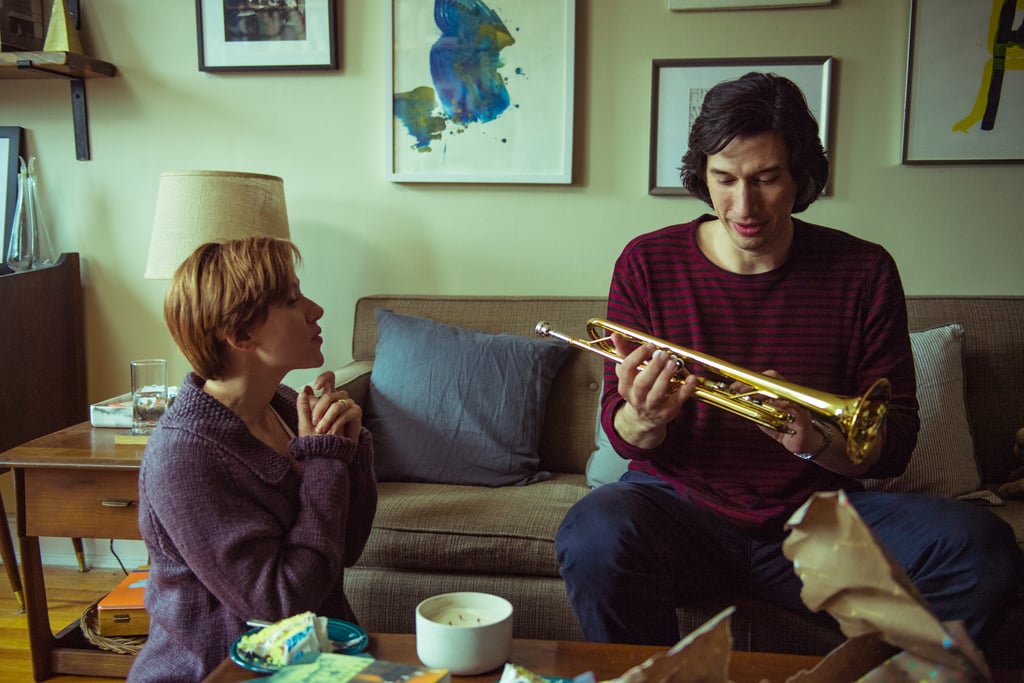 There aren't enough tissues in the world to supply everyone emotionally wrecked by Marriage Story. The film — which hit Netflix on Dec. 6 — has many viewers in their feelings as it follows the marital breakdown between stage director Charlie Barber (Adam Driver) and his actress wife, Nicole (Scarlett Johansson). The duo, who share a son, Henry (Azhy Robertson), go through a tumultuous divorce that forces them to confront some of their biggest issues as individuals and as a couple.

The film's gripping exploration of love, family, and hope has captivated nearly everyone who's watched it. "[I]t's messy, painful, tender, and bursting with heart," one Twitter user wrote. Another called it "one of the best films of the year," adding that it's "heartbreaking . . . but deeply empathetic." And they're not alone in those sentiments. Read ahead for more heartfelt reactions to Marriage Story, then give it a watch if you need a good cry!