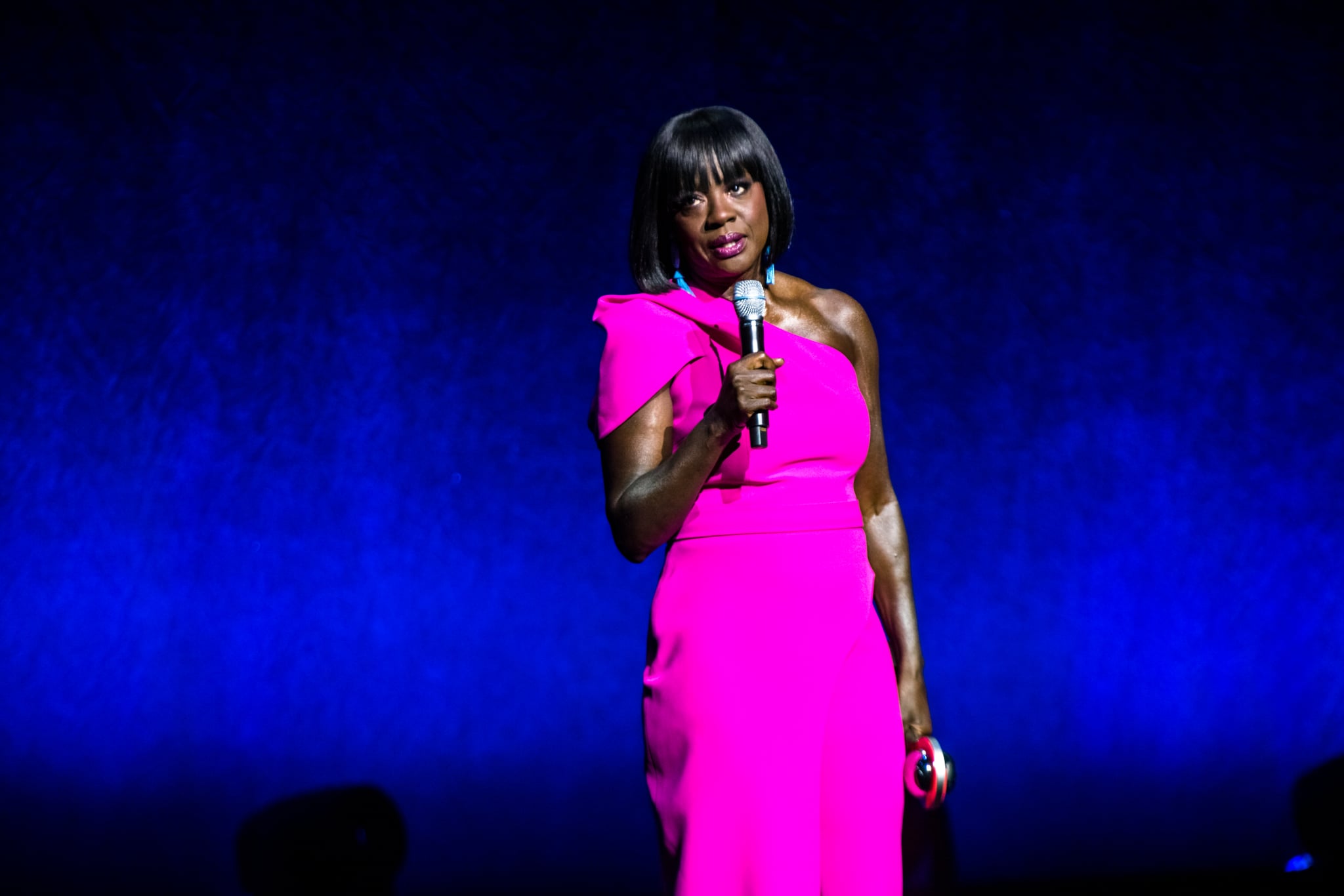 Viola Davis is addressing the critiques over her portrayal of former First Lady Michelle Obama in Showtime's "The First Lady." Since the series premiere on April 17, viewers have criticized Davis's depiction, claiming the actor exaggerates some of Mrs. Obama's mannerisms — specifically her pursed lips and facial expressions.

In an interview with BBC News, Davis responded to the recent criticism and said it's "incredibly hurtful when people say negative things about your work," though she acknowledged criticism is an "occupational hazard" of acting.

"Not everything is going to be an awards-worthy performance," she said, adding: "Critics absolutely serve no purpose. And I'm not saying that to be nasty either." It's unclear which critics Davis was referring to, but many of her "First Lady" critiques stem from social media users. Davis also explained her experience with critics and how she continues to approach her acting roles, regardless of negative feedback.

Related:
See the Cast of "The First Lady" Next to Their Real-Life Counterparts

"They always feel like they're telling you something that you don't know," she told BBC News. "Somehow that you're living a life that you're surrounded by people who lie to you and 'I'm going to be the person that leans in and tells you the truth.' So it gives them an opportunity to be cruel to you. But ultimately I feel like it is my job as a leader to make bold choices. Win or fail it is my duty to do that."

Davis further addressed the concerns of portraying someone as well known as Mrs. Obama, saying that it was "almost impossible" to play her. "Either you're doing too much or not enough," she said. At this time, the actor said she still doesn't know what the former first lady thinks of her portrayal, as she doesn't have any "personal contact" with her. Last year, however, Mrs. Obama did give Davis her seal of approval to portray her, calling the Oscar-winning actor "the greatest."

Award Season
Taraji P. Henson, Janelle Monáe, and More Stand Up For Abortion Rights at the BET Awards
by Njera Perkins 6 days ago