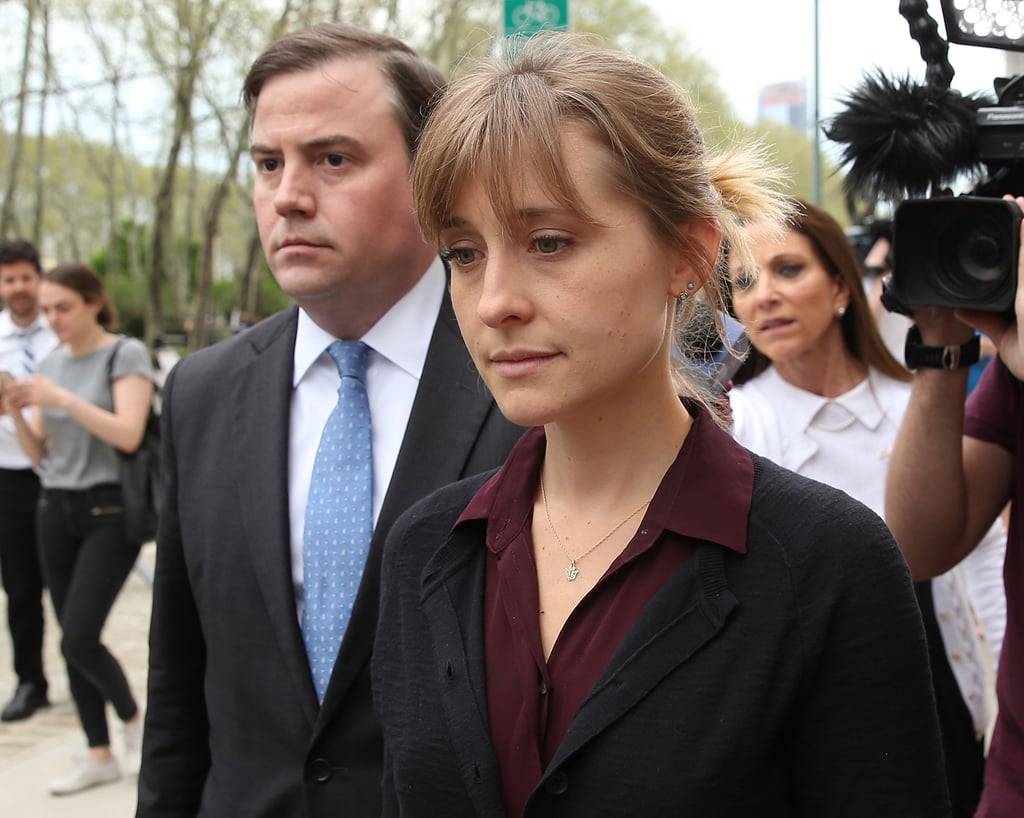 The Vow: Here Are the Celebrities Known For Being Involved With NXIVM

HBO's new documentary, The Vow, is a true-crime project at its core, taking on the chilling scandals of the NXIVM organization. Because the group recruited wealthy women, the sex cult and pyramid scheme underlying the self-help dogma of NXIVM also intersected with celebrity culture. Yes, cofounder Keith Raniere was at the center of it all, and he had a reputation for coercing women into sex and free labor for the organization. But Raniere's second hand was none other than Allison Mack, who's best known for her decade-long run on Smallville as Chloe Sullivan. And Mack certainly wasn't the only Hollywood star tied to NXIVM. Ahead, we've compiled a list of the celebrities with links to the infamous cult.