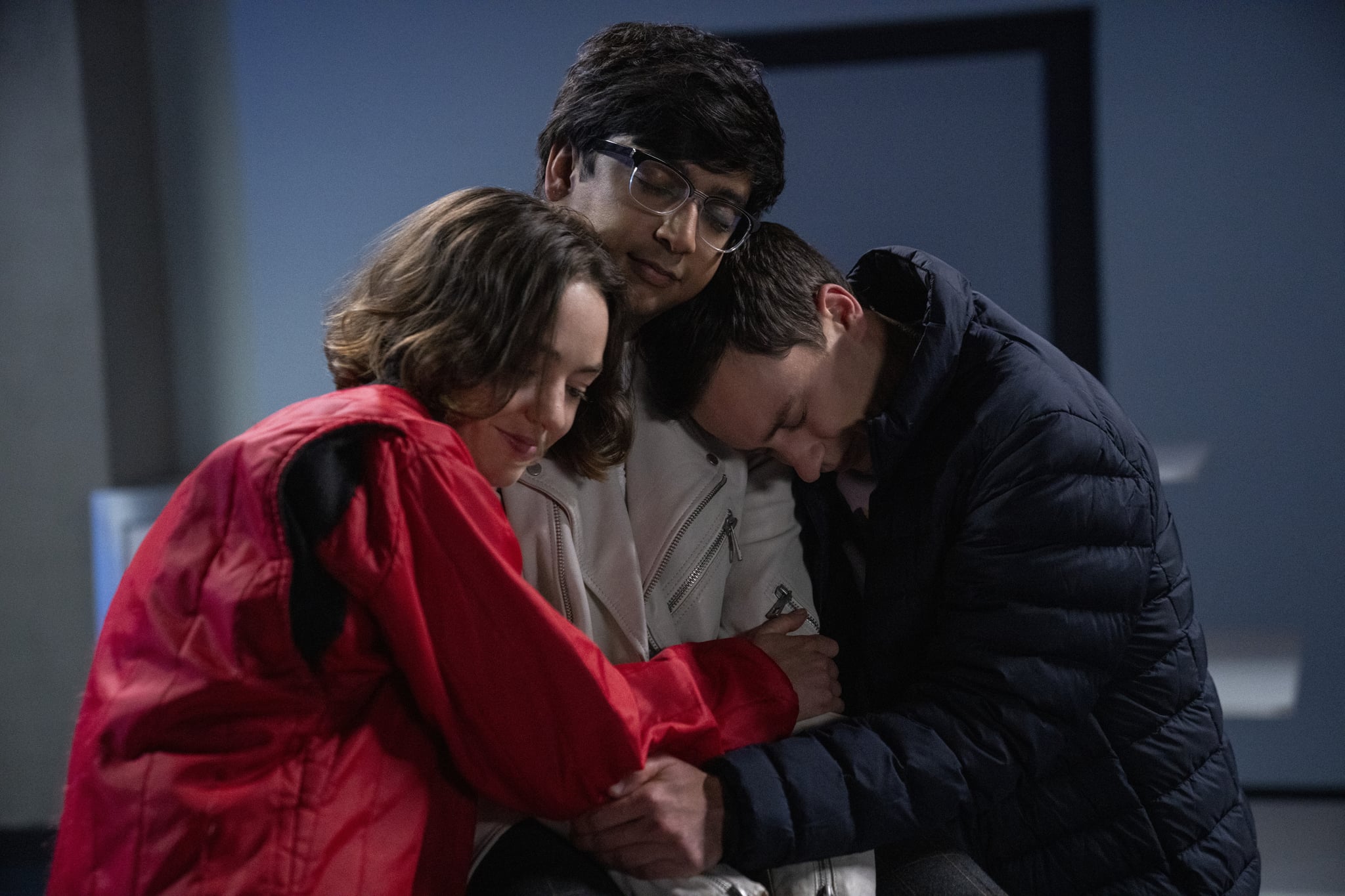 Netflix's Atypical is coming to an end following its fourth and final season, which premieres in July. Whether you have followed along since the first season or only just started watching, you might be wondering why the beloved show won't return for season five.

The series wasn't canceled in the traditional sense; Netflix announced the show would be concluding with season four in February 2020, long before production was underway. That means writers and actors were given a heads up and plenty of time to prepare for the final episodes. Still, that doesn't mean it won't be hard to say goodbye!

"It's been a hard year," the show's creator and showrunner, Robia Rashid, told Bustle. "A brutal year. And this season of Atypical is full of love and hope. It's about dreaming big with your favorite people by your side. I hope this season is the warm hug every single one of us deserves after the year we just had."

You'll be able to see the Gardner family again, just in different roles! Keir Gilchrist is starring in a horror film called An Intrusion, Jennifer Jason Leigh is in the Stephen King adaptation Lisey's Story on Apple TV+, Michael Rapaport has a movie and series on the horizon, and Brigette Lundy-Paine is busy being a badass nonbinary icon.