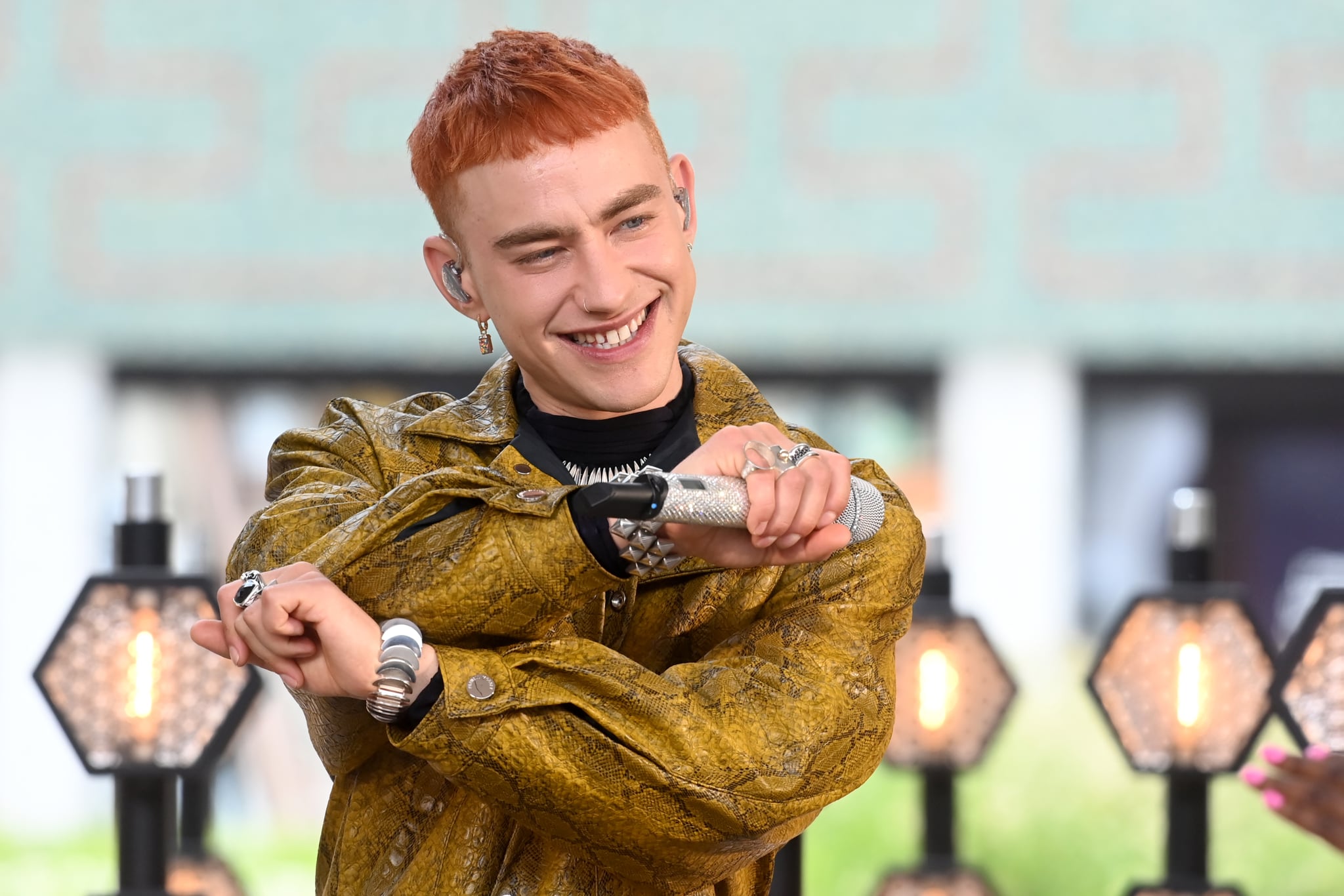 Olly Alexander took to the stage at this year's BAFTA Television Awards to perform an enchanting rendition of his latest single, "Starstruck." Alexander, along with some impressive backup singers, opened the ceremony with a flashy rendition of the track, alongside a red carpet montage. After Alexander's stellar performance with Elton John back at the 2021 BRIT Awards, we had high expectations for this appearance, and it didn't disappoint.

Alexander wore a snake-print tracksuit along with a jagged silver necklace, all the while sporting an impressive red hairdo. Following the performance, the 2021 edition of the award ceremony began, hosted by none other than Richard Ayoade. Ayoade took viewers through a year in television, showcasing clips from the likes of Killing Eve, Sex Education, and This Country. We also got a glimpse into a number of the television shows nominated for a Virgin Media must-see moment award, including Bridgerton and EastEnders.