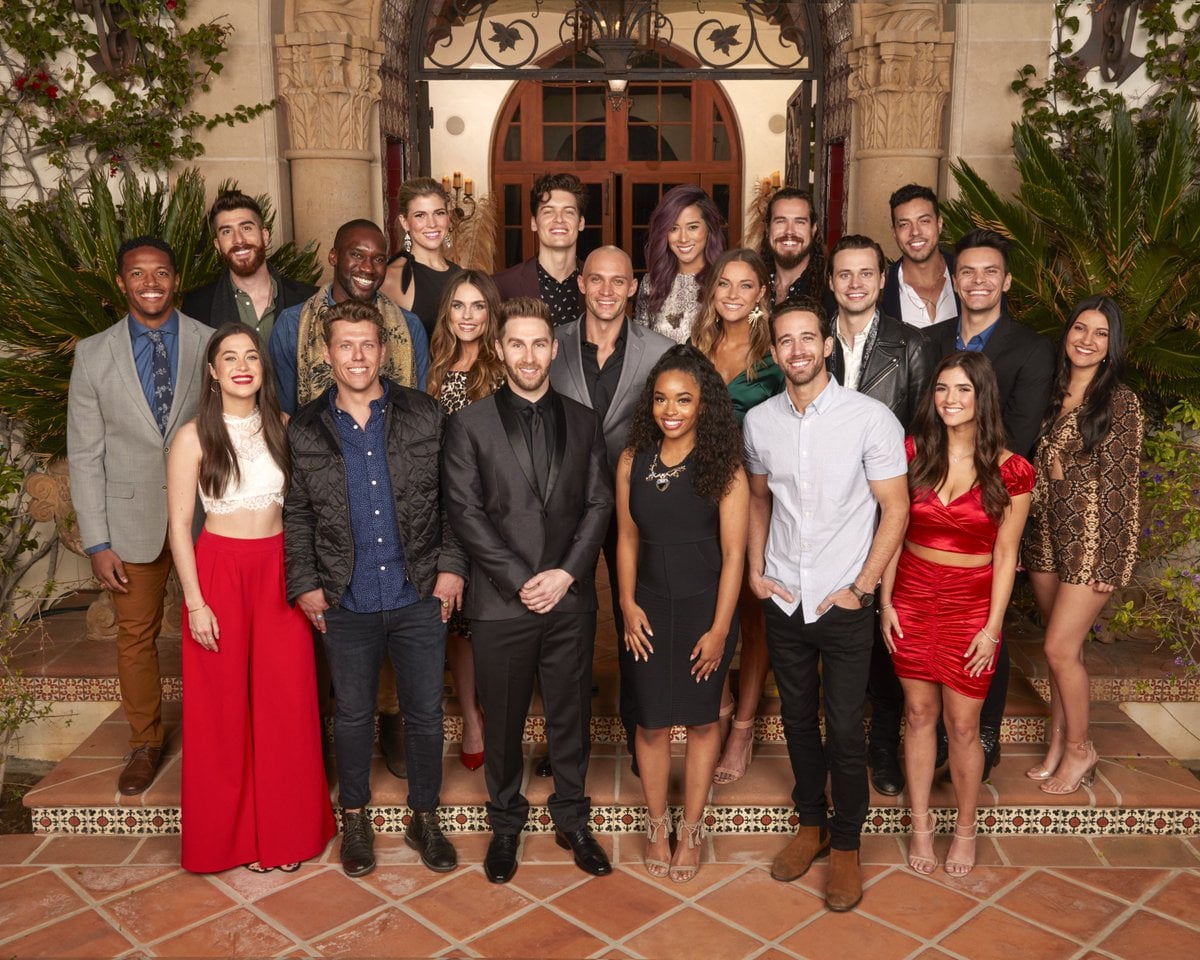 Have you ever thought to yourself, "I wish someone would combine The Voice and The Bachelor and make it into one bizarre competition series?" Well, apparently someone did, because that's exactly what ABC's forthcoming reality dating show The Bachelor: Listen to Your Heart sounds like. In the series, 20 single men and women (all of whom are musicians or people who work in music) will live together and go on music-themed dates with each other. Once participants find someone they connect with, the new couple will be tested through musical challenges, such as live performances in front of some of the biggest names in music. As ABC Entertainment President Karey Burke said, "Think The Bachelor in Paradise meets A Star Is Born." So basically, the couples will be judged based on whether they have Lady-Gaga-and-Bradley-Cooper-level chemistry on stage.

The idea is that — since love and music both have the ability to provoke powerful emotional responses — this show will allow musically inclined couples to connect in a whole new way. As you might expect, the first promo for the series is filled with duets, tears, and — of course — people singing Roxette's "Listen to Your Heart." Just like with all the Bachelor Nation series, Chris Harrison is hosting (obviously) to determine who's there for the right reasons. Duos will be scored on how well they perform together until only one couple remains. The end goal: to find a forever duet partner.

Related:
The Bachelor Just Asked For "Seniors Looking For Love," and Wow, We Have So Many Questions

While chatting with Entertainment Tonight, Bachelor executive producer Martin Hilton said that he also wants to redeem musicians for Bachelor viewers. "The musicians that we had on [in the past] may not be the representative type that we want," he said. "And there's a lot of good musicians out there, and it's time to sort of give them a platform." (We have a feeling he's talking about you, Jed Wyatt.) As a musician himself, Hilton also explained that, when you make music with another person, "there is a connection that is undeniable." We'll have to see whether this show will hit the right note (LOL) with Bachelor fans when it premieres April 13 on ABC.

Image Source: ABC
The BachelorMusicTVListen To Your Heart