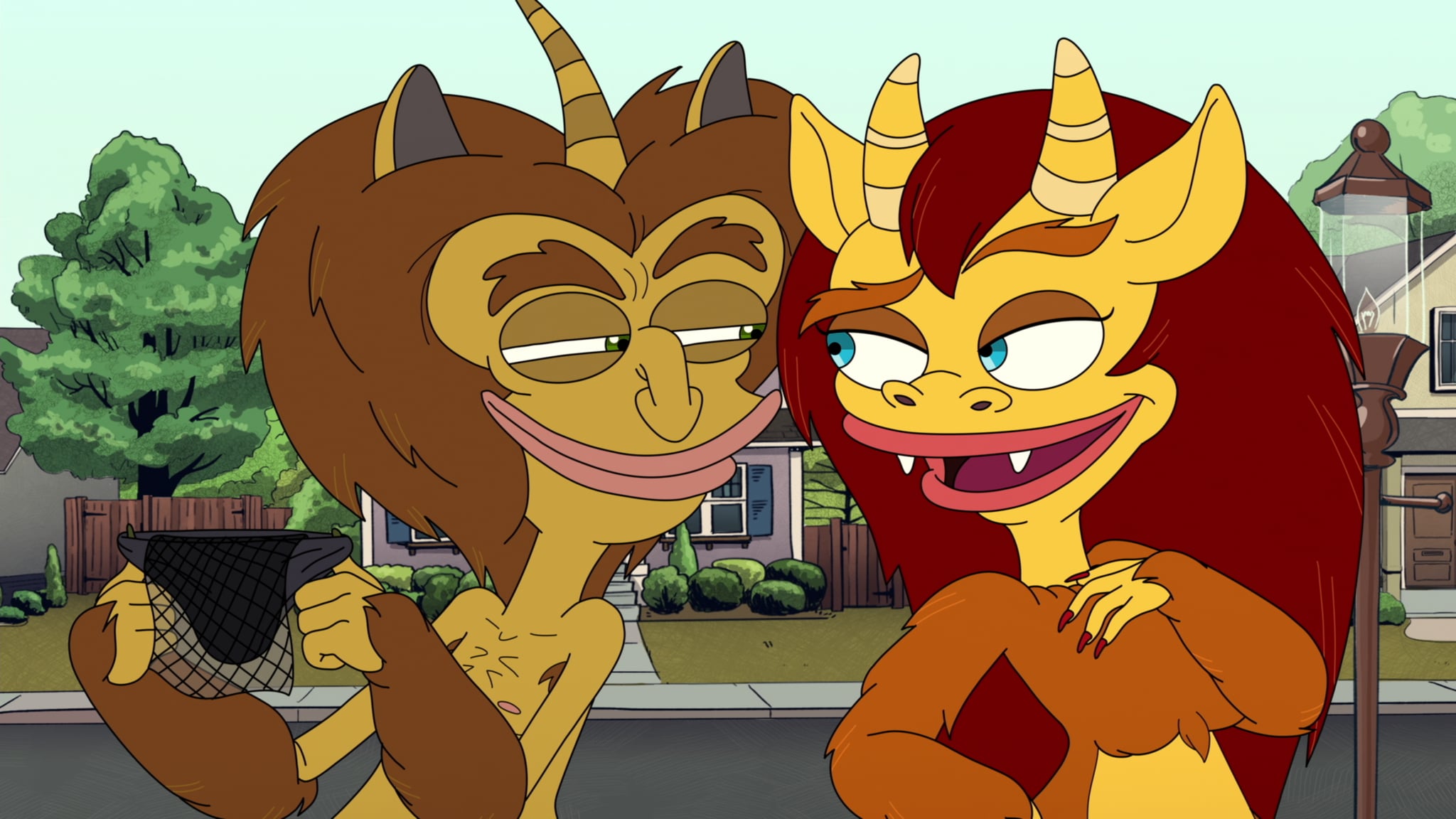 Big Mouth's third season has finally dropped, and Netflix is celebrating by revealing some more great news! Cocreator Nick Kroll announced at New York Comic-Con that the animated tween comedy (which has already been renewed for three more seasons) has spawned a spinoff series, Human Resources.

This new series will focus on the world of monsters that we glimpsed in season two, which includes our favorites like Maurice and Connie, as well as others like the Depression Kitty. "We are incredibly excited to tell a lot of different kinds of stories, not just about puberty but all the stories of life," Kroll told the crowd.

The creator also revealed that the show will be a workplace comedy, but he didn't go beyond that. Fingers crossed we'll be seeing Mona (voiced by Thandie Newton), the newest hormone monstress introduced in season three, around the office! And if you haven't already watched the entirety of Big Mouth's third season, what are you waiting for?